Computer building, I am

They tried recently with me as well but with my CC. Thankfully the CC company caught it. I quickly cancelled all my cards and had them reissue new ones just to be safe.

Parents got hacked a few years ago they went to check their balance and saw a charge from Saudi Airlines for like 300 bucks. She worked at the bank at that time they were trying to hit.

This crap happens on the daily and sadly some people fall for it.
Reactions: Buck

Yeah, it can be hard not to, under some circumstances.

I’ve been hacked to a point that any link I clicked on was to the scammers. Like if I searched on google, the hackers put all of their stuff in the links. PC, phone, FB, all messed with. Lost complete control of my FB and they were putting porn on it so I would get banned. Then they hacked my search results when I tried to find a solution. True story, I ate some sh*t on that one. Not fair when you suffer from migraines for months at a time. But that’s why I don’t have a FB account anymore, if anyone is wondering. I know zero about hacking, other than what I’ve seen in movies basically, and experienced personally. I’ve learned a lot because it’s happened a surprising amount of times for how poor I am. Like I’m so sick at one point my guts were rotting and I had a lot of red and white blood cells coming out and had migraines for months at a time. Fear of a colostomy bag and going gluten free turned my life around in a way. I’m 5’10” and almost don’t weigh 140 pounds when I used to weigh 190 about 3 years ago. But who the f*ck is trying to scam someone that barely gets out of bed on a good day? It’s not about money. I’ve never had money, because I have to lay down so much or I’ll eventually have a not seizure but seizure like event (they don’t know) if I don’t. Like I don’t have money, at all. And people try to get in my stuff.

I know I’m saying personal stuff here, to an extent. There’s a reason. I just want people to understand what’s going to happen if your body is ever connected to the internet, or we connect everything to the internet. There’s going to be nothing left of life. When everything is connected together like it is now, like people from across the world can get into your extremely private life. You aren’t stopping a corrupt local or any foreign gov and their quantum computers from hacking you. There’s absolutely nothing you can do about that. They compute so quickly that they’re close to being able to predict reality before it happens. That’s straight out of Sundar Pichai’s mouth (Google Head). They just need a few more qubits, he said.

This massive pile of human excrement, whoever this is, tried to hook my up card up to a Samsung pay account. Idk. I’m so glad I’m not these people, I wonder what’s it’s like to be a man with no obelisk?
My Website (in progress):
https://buckboxdesigns.com/
I design custom subwoofer enclosure boxes, hit me up if you need a design.
[email protected]
[email protected]
Youtube-->Buck Box Designs​

Like I say, too many snakes in this plane.
My Website (in progress):
https://buckboxdesigns.com/
I design custom subwoofer enclosure boxes, hit me up if you need a design.
[email protected]
[email protected]
Youtube-->Buck Box Designs​
C 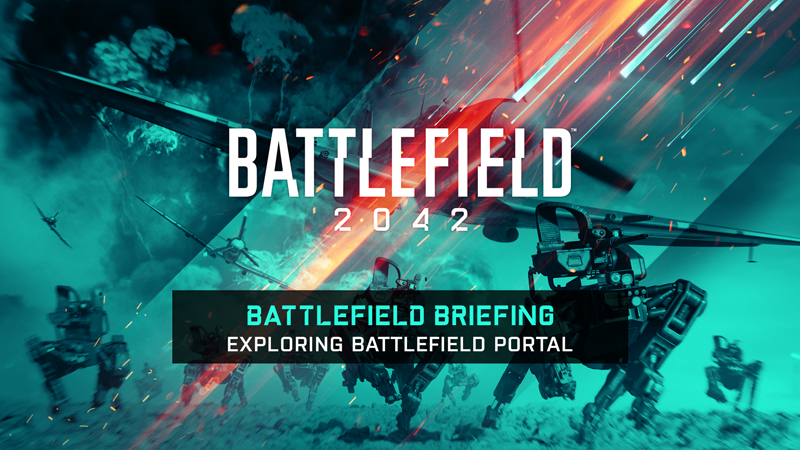 I really like Battlefield. I went HAM on Battlefield 1. Like playing as a team leader with a team that actually follows orders is absolutely the best time you'll ever have. Like we actually had strategies and stuff, sosososo much fun.
My Website (in progress):
https://buckboxdesigns.com/
I design custom subwoofer enclosure boxes, hit me up if you need a design.
[email protected]
[email protected]
Youtube-->Buck Box Designs​

Popwarhomie said:
Saw that yesterday. Looks incredible but I am thinking there will be quite a bit of bugs.
Click to expand...

EA games has never been known to have bugs or ruin smaller companies that it absorbs (Westwood cough cough covid cough)
My Website (in progress):
https://buckboxdesigns.com/
I design custom subwoofer enclosure boxes, hit me up if you need a design.
[email protected]
[email protected]
Youtube-->Buck Box Designs​

I'm pretty sure you can thank EA for absolutely ruining Command & Conquer. Legendary game turned into a tablet phone like game

"You better update or we'll crash your computer."

***Buck's Windows functions take exponentially longer to perform across the board, for no apparent reason***
My Website (in progress):
https://buckboxdesigns.com/
I design custom subwoofer enclosure boxes, hit me up if you need a design.
[email protected]
[email protected]
Youtube-->Buck Box Designs​