This guy's channel is a tool/automobile product review goldmine. 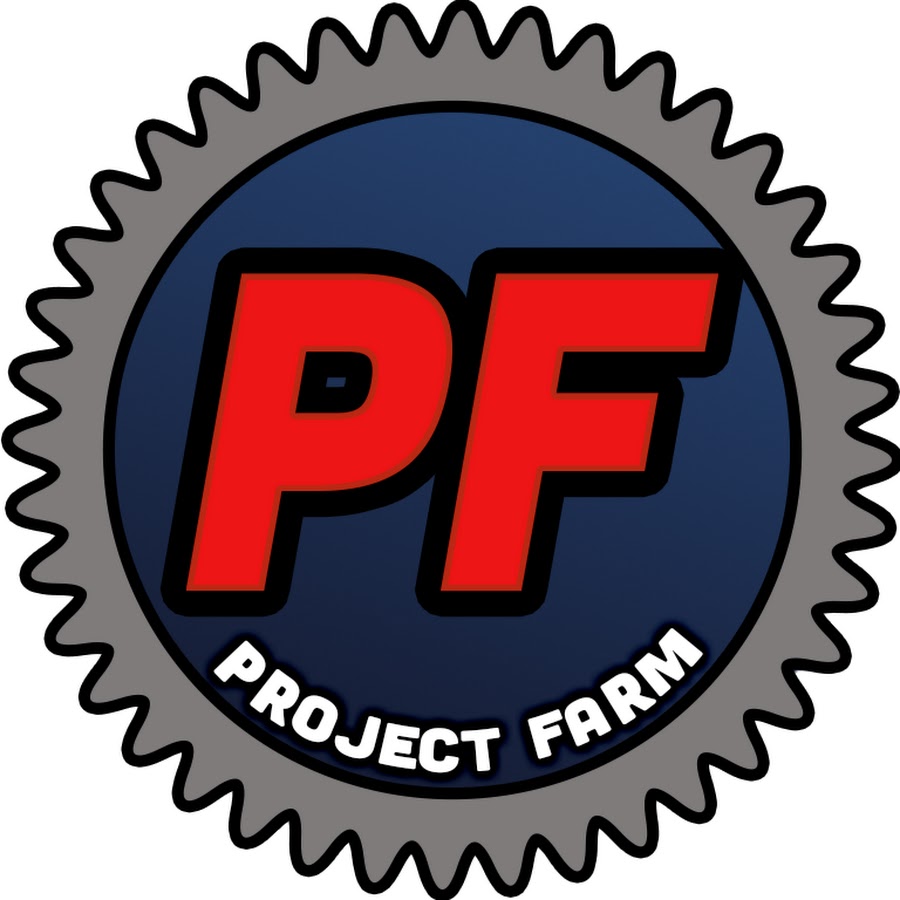 I've been watching this guy since almost the beginning and I think he's completely dispelled the notion that you get what you pay for. It's surprising how often cheap products out perform or otherwise offer no downsides. Just as valuable though are the products that you can't skimp on. Who woulda known that painter's tape isn't something you should ever get the cheap stuff on?

His series on oil was also surprising, I didn't know there was such a difference. Most people seem to have their preferred brands, but not many people that I know of actually buy the brand that won his synthetic showdown (Amsoil with Pennzoil in close second).

Been watching him for years as well. Great videos.
Reactions: Lasherž

I don't need someone else to tell me what's good or not. I do my own tool and auto product reviews.