Need help guys. Anyone familiar with Morel Supremo 602's. The woofer has no checkered pattern, is it legit? Can woofer pattern fade?

I'm about to buy a used pair of Morel Supremo 602's on ebay with the crossovers and piccolo tweeters. but there's one thing bothering me though it may be nothing. I've noticed on all pictures I see on google images, the Morel supremo 602''s have a checkered pattern on the woofer. These don't have that. I was hoping maybe it's a older model or maybe after being played so long the checkering faded or something. Just the worst case scenario I was thinking he could have taken the sticker off a supremo and stuck it on another cheaper model of Morel speaker. After searching google images of morel speakers most of them look extremely alike, some exactly. I even counted the pattern of circle to square around the rim and that's even the same across different models, so that's no help in identifying. I mean other than the sticker and the checkered pattern, it could be anyone of them.

The big question, could that checkered pattern fade away after being used for a long time and end up looking like it does here?

Here is one from the set I'm thinking of buying. Flat black, no checkered pattern. 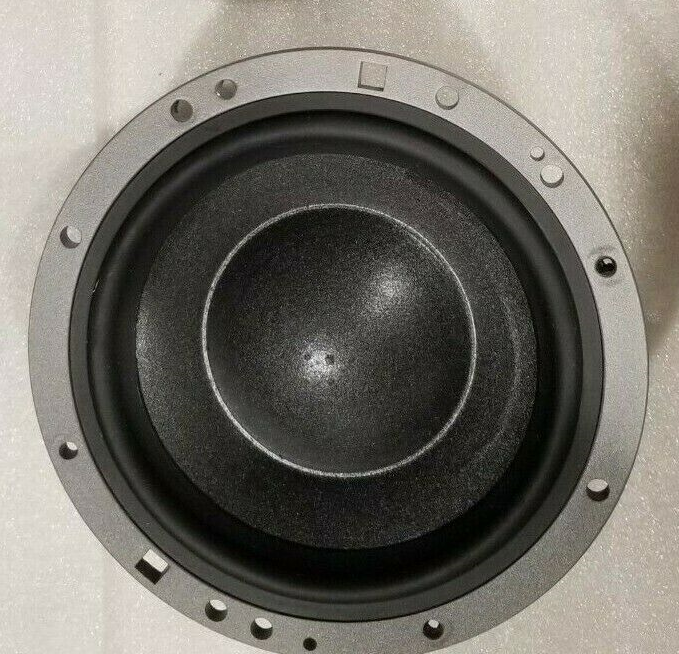 Here is a new Morel Supremo 602, with the checkered pattern on the woofer 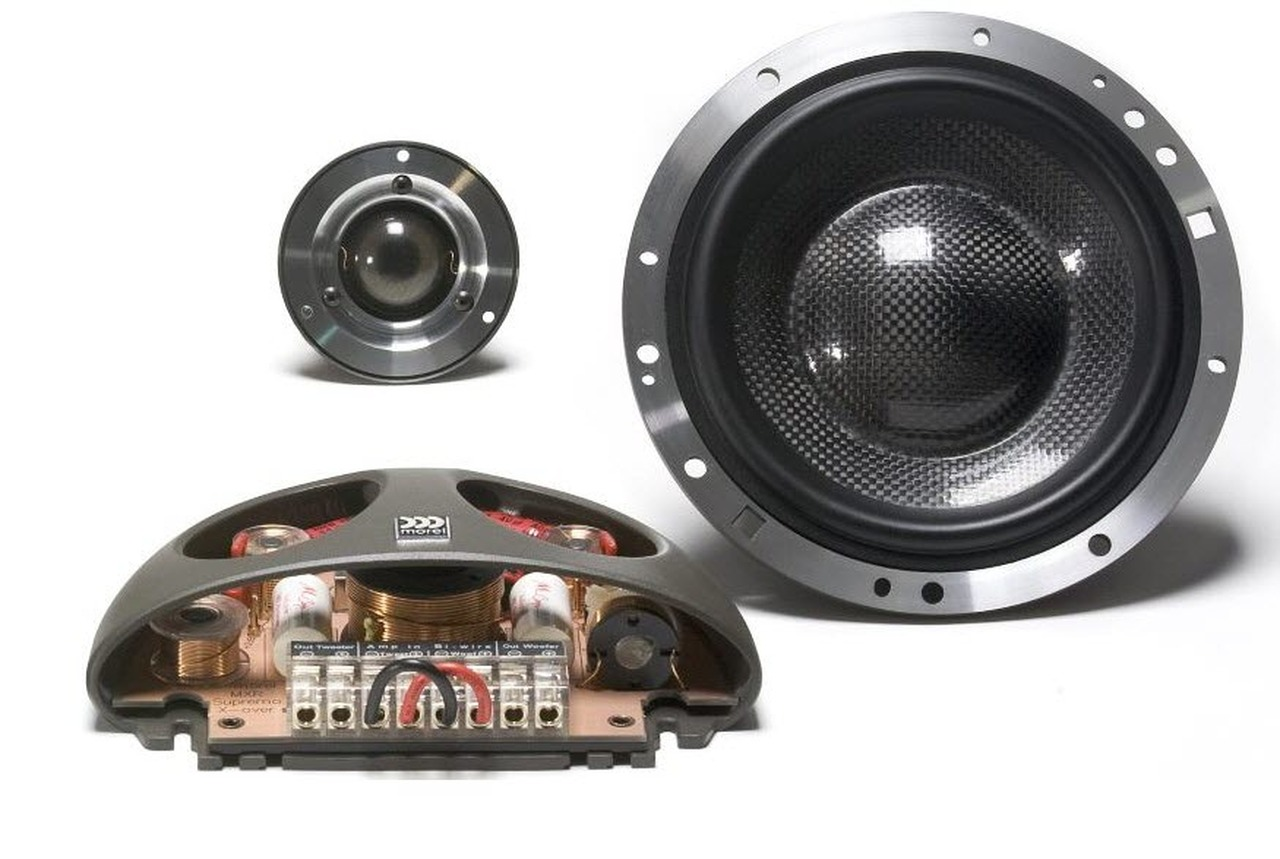 Here is Morel elate Titanium below. Now this looks EXACTLY like the used one that he is trying to sell me, "no checkering, flat black woofer" 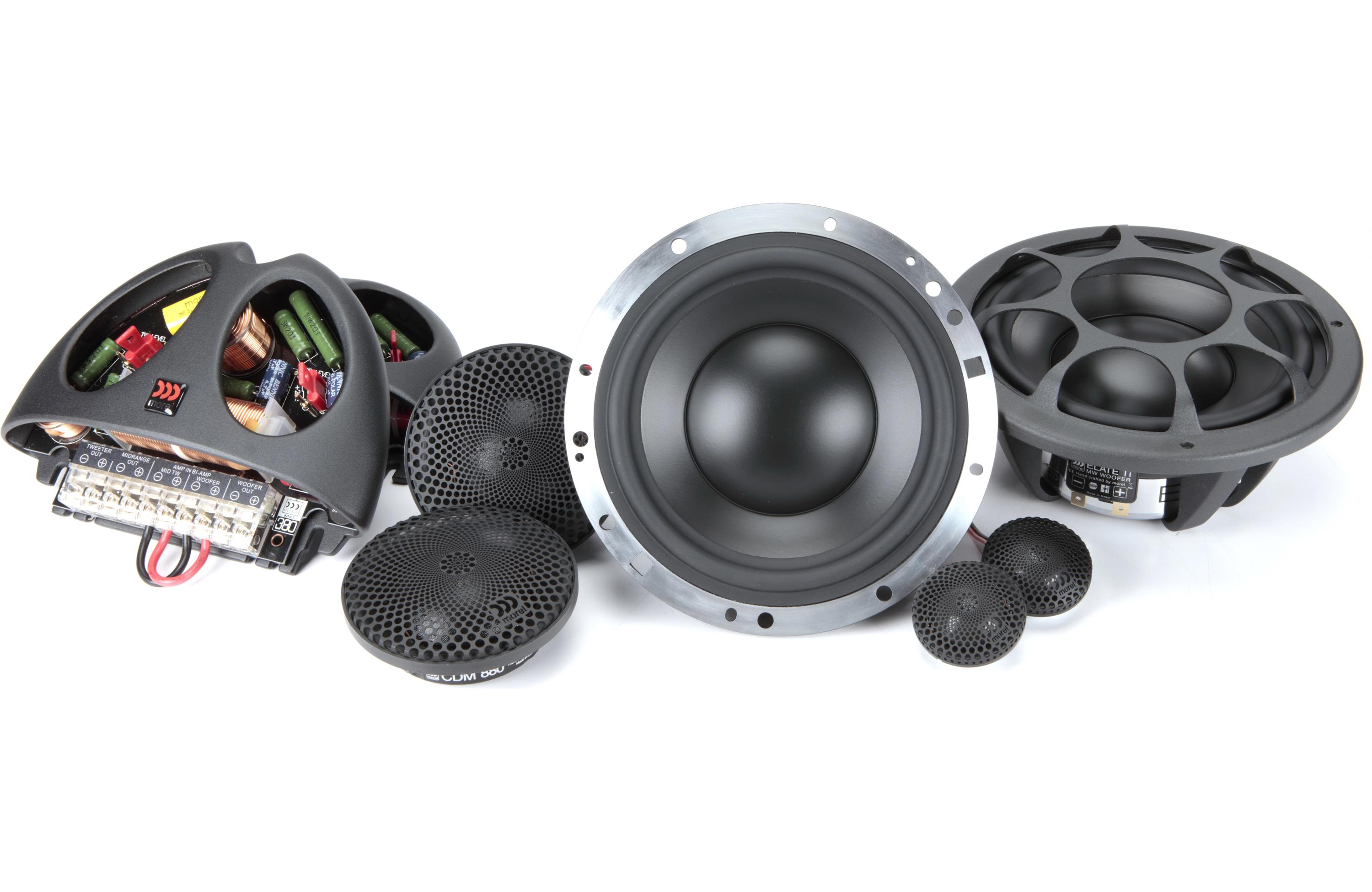 This is the side of the used morel "supremo" 602 woofer I'm looking at on ebay. Though of course a few other models look exactly like this. I"m hoping he just didn't put a supremo sticker on a morel elate or something. 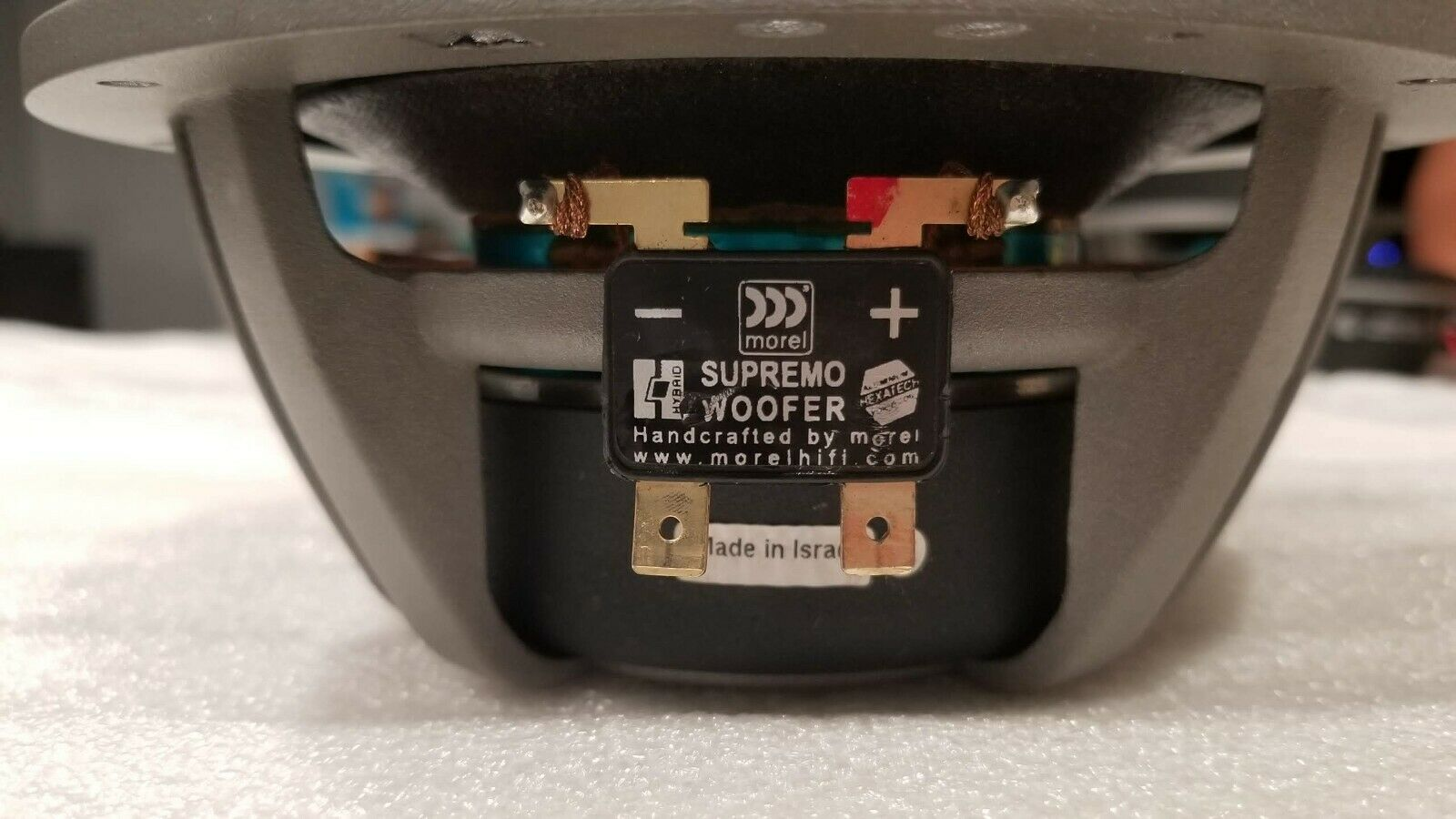 The price is $2,000 used.. which is a great deal for a set that goes for $4,500 new cheapest.. all this is of coursed based on the fact that there is no checking on the woofer, and that's it. Which wouldn't be a problem if all their woofers didn't look exactly the same.

I'd really appreciate to hear any advice on this.... Thanks guys

You are right in doubting. The Supremo 602 cone is made of carbon fiber. No such thing as fading will happen to that pattern. Maybe the price is a harbinger of a scam.
Reactions: JustinG2020
J

1aespinoza said:
You are right in doubting. The Supremo 602 cone is made of carbon fiber. No such thing as fading will happen to that pattern. Maybe the price is a harbinger of a scam.
Click to expand...

Thanks for the response. I looked into it, after searching a while. I found out that these are actually the original Morel Supremo 6 sw.

Morel Supremo 6 sw = $1,830 when they were being sold online new for just a set of 2 woofers. (discontinued) 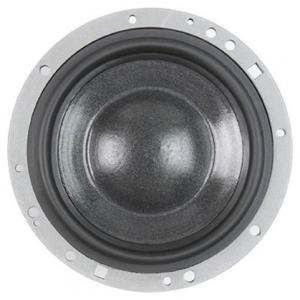 If that is the case, then even the $2k is a good price. Age is of no consequence regarding quality speakers. Most people whom buy products of this quality tend to not abuse them or use them for extended periods. If $1400 is accepted that would be awesome, but I would not discard the $2k asking price.
J

1aespinoza said:
If that is the case, then even the $2k is a good price. Age is of no consequence regarding quality speakers. Most people whom buy products of this quality tend to not abuse them or use them for extended periods. If $1400 is accepted that would be awesome, but I would not discard the $2k asking price.
Click to expand...

thanks a lot for your input, I really appreciate it. By the way, I mean for all I know this speaker set could be ten years old. Do you think the supremo piccolo tweeters are the same quality as the piccolos sold today? I see those things going for $900 new. Never heard them before but I've read good reviews about them. They look exactly the same as the new ones.


but check this out. I found a review of this morel supremo sw6 set when it came out in 2007, the set cost $2,200. How does that math work? The woofers themselves were selling on woofersetc.com for $1,830 new, Piccolo tweeters cost $900 new, and the crossover is $500. Unless they just showed them in the picture and were charging $2,200 for the woofers alone, but looks like they were selling this as a set brand new for that price. Then the price went up in later years??

Review and pics of the Morel Supremo sw6 with piccolo tweeters and crossovers, new for $2,200 in 2007

I have never heard that set in person. Only window shopped them, but like you said, the reviews spoke for them. Only difference between tweeter sounds is when they are made of different material (aluminum, beryllium, silk), or when the eq curves change. Otherwise, I am sure they sound exactly as a new set. Mids will be broken in so details will be even more nuanced. Congratulations, one bucket list item, checked!
Reactions: JustinG2020