Designing the system. Need some help.

If anyone has seen my sound treatment thread slowly coming along I am putting the rest of the build together and need some advice. This is my first system and have a lot of knowledge gaps.

Going for SQ over SPL.

First thing I did was swap to a new head unit. Kenwood DDX9705s. Currently have it powering stock speakers. Front, tweets, rear. I bought this head unit because it has time alignment, crossovers, etc. If I buy some decent woofers and tweets can I use these features to make a low level "active" type setup? If I get an amp for the front stage then I will no longer be able to use these because they are preamp right?

The HU states 22w RMS/ 50 max. This is total output? So right now my 4 channels are each getting about 5w? If this is the case it yould be nice to get a front stage amp and some decent speakers but I don't want to not be able to use my time alignment and crossovers.

o my lol.  what vehicle?  and stop buying stuff until you know what youre doing lol

the deck is 22 watts per channel, forget peak ratings too, theyre bs marketing

bookmark and read all of this.. https://jlaudio.zendesk.com/hc/en-us/categories/200265750-Car-Audio-Support

heres test tones for amp gain setting, how to is in above link... https://www.realmofexcursion.com/downloads.htm

id do component speakers up front, sub in the back.  probably 2 amps.  and use the xover that comes with the component set.  active doesnt make a huge difference.  most people probably cant even tell

nauc said:
o my lol.  what vehicle?  and stop buying stuff until you know what youre doing lol
Click to expand...

Oh yeah, that's why I posted this lol. I have a few weeks to really dig in before my sound treatment is done.

I promise I am not a dumb guy lol, but I am having a time getting this stuff together. Seems like every choice brings 3 others. I will look at your material today in my free time and then come back if I have any more questions.

If you decide to add an amp (recommended for components), you could make this work without a dedicated component crossover if the amp has suitable crossovers built in. This would require some testing and adjustment to make sure the points are set correctly, and should be done before the tweeter is connected to prevent low frequency damage. I personally wouldn't rely on amp crossovers in this case, because components with their own crossover are already well matched and makes the install process easier.

If you really want an active crossover setup for the front components, you'll either need a dedicated crossover, or look at something like a Pioneer head unit that has network mode. Pioneer's network mode changes the RCA outputs (so yes it would require an amp) from front/rear/sub to high/mid/sub that gives a bandpass crossover for the mids.

Kenwood has a similar mode to get the band pass crossovers. Not sure about ur model but in my manual it shows 4 diff models that can. 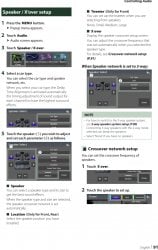 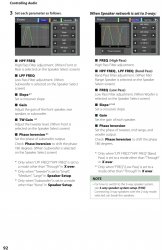 First of all, adding an amp doesn't interfere with the time alignments or crossovers in your head unit, assuming you get an amp that can be set to full range. The majority of multi-channel amps I've looked at do have this ability. Your amp would simply take the head unit processed signal and amplify it. Secondly, if you actually want to tune your system, why not just run a dsp? They can be had pretty cheaply. 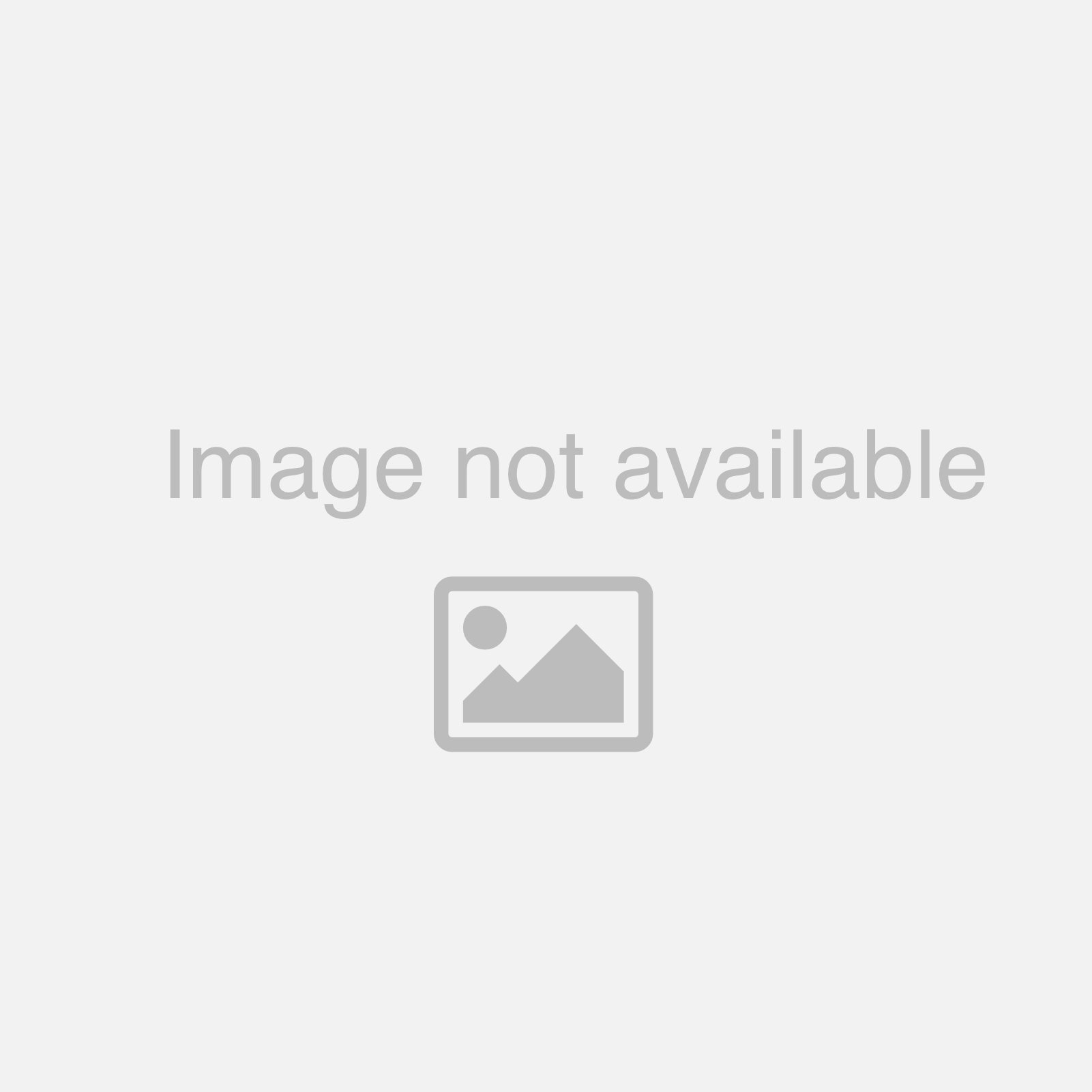 Dayton Audio DSP-408 4x8 DSP Digital Signal Processor for Home and Car AudioTake Control of Your SoundEase of use has always had its place in the consumer electronics industry. Dayton Audio has now brought to market a digital signal processor (DSP) that combines versatility, incredible sound...

If you shop around I've seen this unit on sale for a little as $90. Leave all of the settings from the head unit flat, tune the signal per channel with this dsp so that you can separate the signals to your mids and tweets, run it from the dsp to an amp, and then from the amp to your speakers. I had a lot of the same questions you do when I first came here, and this is the most correct way to do what you are trying to do.