Where are you all at?


DJGTSR said:
I dont mean to be rude, but what is the highest level of education that you finished?
Click to expand...

Caraudio.com - Where the average member couldn't wire a SPST toggle if they had to.


Andrew_as said:
I need a program or something that will help me find mounting depth without having to build box and such...
Click to expand...

No, Andy, I'm sure the context is fine.


DJGTSR said:
I dont mean to be rude, but what is the highest level of education that you finished?
Click to expand... 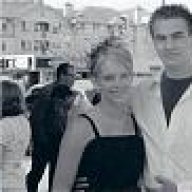 If you are viewing my profile from SMD, FSC, or d-series.org, then this is the thread with my refs... 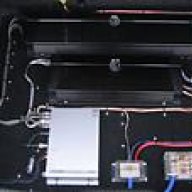 i know there was a text message exchanged with a

get the fvck outta here you dirty yanks

im on the island

"Of course the people don't want war. But after all, it's the leaders of the country who determine the policy, and it's always a simple matter to drag the people along whether it's a democracy, a fascist dictatorship, or a parliament, or a communist dictatorship. Voice or no voice, the people can always be brought to the bidding of the leaders. That is easy. All you have to do is tell them they are being attacked, and denounce the pacifists for lack of patriotism, and exposing the country to greater danger."

-- Herman Goering at the Nuremberg trials 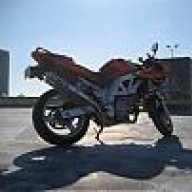 im on the other side of the continent 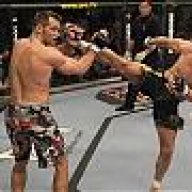 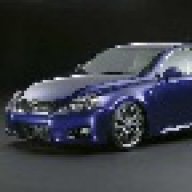