THATpurpleKUSH said:
Drunk on Fox news propaganda that feeds identity politics are we?


That itself is another driving force dividing this country.


Omg we disagree so that makes us bitter enemies so lets hurl insults like fucking children instead of debating like grown adults with a sense of class.

I hold liberal ideals but I am one of few who understand when its time to reach across the aisle and work with the other side over our differences. Thats how our country was built.

Identity politics only further widen an already growing rift in the differences between sides.

If you aren't someone who is willing to put your differences aside and work with the other party then you are a contributing reason of what is wrong with this country. It doesn't matter what side you are on. Nothing will happen if we can't learn to work together and come to an agreement.
Click to expand...

I don’t get any news from Fox, CNN, or any other corporate owned, politically biased fake news organization, it’s all bias, propaganda...meant for division! The only way America can heal, is if we Americans solve our petty, insignificant differences, and realize we are all Americans....no matter what color, or religion.
You liberals feed off the propaganda like children....open your mind, and realize....if we don’t come to common ground, our country is doomed!

Wrong again! Here is an actual picture of every mass shooter in 2019. Hardly even close to what you say.....You sir, are a big part of the problem! Lies, lies, and more lies!

They claim the right is racist...well the proof is usually in what people do...so here in my home state of NH the 'racist' Republicans selected a black gentleman to run to represent us in congress, Ed Edwards. This is in a state that's about 94% white.

So a state that's 94% white...the Republicans select an African-amercan to represent us...why? because the TRUTH is on the right RACE DOESN'T MATTER. that's what the left fails to see. Equality isn't about special programs or hand-outs or accommodations...it's about being fair to everyone.

As someone with gay, trans, and 'people-of-color' in my family (by blood not just marriage) it really gets old listening to the left presume to think that all individuals within their respective communities are monolithic in their thinking. The left divides folks up into the their presumed special interest group then they spew out whatever hollow rehearsed line that they feel is appropriate for that group.

You talk about working together but you immediately demonize the 'otherside' as you put it.

Circling back to the thread...I watched an interesting interview with a black author about what he perceives as "fast-tragedies" and "slow-tragedies". Basically he compares mass-shootings with gang type violence in a city like Chicago. He compares the numer of folks lost in 'quick' incidents like mass shootings...then the 'slower' loss of just as many (in some cases many more) than mass shooting incidents. he also compares the racial make-up of the two respectively...what do you think he found? Where the racial make-up of mass shooters seems to be predominately white...what do you think the predominate racial make-up is of those in the inner cities where gun violence is prevalent?

So for you to say white peeps are real threat when it comes to gun violence you're being disingenuous at best.

THATpurpleKUSH said:
Are you that ignorant to deny that young white men have been committing all of these mass shootings?
Click to expand... 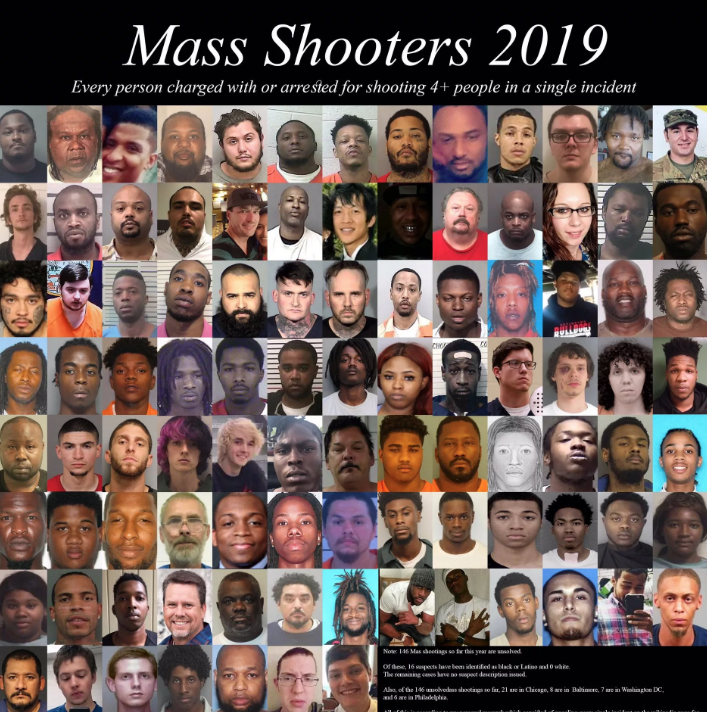 Actually, friend, I don't want to state the obvious and point out YOUR ignorance but "Young White Men" have not committed ALL these mass shootings. Just so you are better informed: 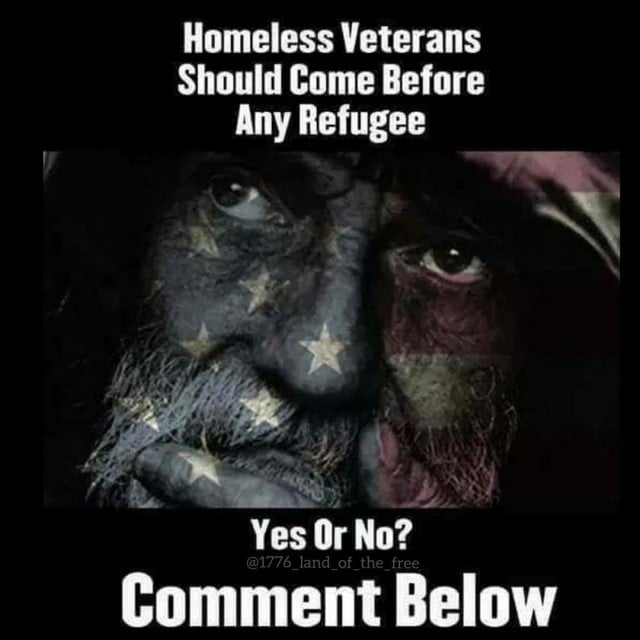 The funny thing is a liberal started this thread. You can't just but people in a box.