TLDR: Detailed experience in dealing with insurance after taking a total loss on my stereo and how I avoided taking a 1,400% loss on It.

I thought it‘d be useful to show others what happened when I made an insurance claim for my system and what I went through to not take a 1,400% loss. I went with Mayhems and a couple others suggestion of State Farm on a thread I made here 4 years ago asking how do I insure my car stereo.

When I signed up with State Farm they had no rider policies (or anything else) that would cover the stereo separately, but they assured me that anything that was bolted into the car would be covered including any car stereo components up to $5,000. This was not true I found out later. I was worried about theft and kept asking what would happen to the stereo if pieces were stolen or if the whole care was stolen or if the car was totaled in an accident etc. We emailed back and forth until I was satisfied with the coverage and how it applied to the stereo. Unknown to me this will become very important later on.

My car ended up catching on fire while I was grocerie shopping. The alt was smoking a little when I went in and whenI came out it the car was in flames.

This is what happened when I went to collect on the policy; I emailed them pictures of all the receipts again. I emailed them pictures showing that all the equipment was still installed along with the installation receipts and box build from the shop (They required all this). They came back to me and after explaining that he ran everything through their ”program” the stereo was only worth 600 DOLLARS! I’m like WTF are you talking about?? That’s a 1,400% loss in 4 years, I gave you every piece of proof you need to show that isn’t the case! I was sent higher up the chain to a guy who had the power to change the price. He said this was a unique situation and sent all the paperwork over to a company that does antique car quotes. He said they also did stereo quotes. I don’t think they understood car stereos because they came back with an offer of only $2,000.

State Farm’s new position on why I should take their offer of a 77% loss on the stereo; He said they insure “the value of the car” and explained how that relates to an expensive stereo that’s installed. An expensive stereo doesn’t make the value of the car go up to what I thought it did (and what the original insurance seller told me it did) because very few people care about having a car that does 145.5db on music. I explained to him what the original insurance agent who sold me the policy said. I told him that the original agent said i would receive new equipment or be payed fair market value, for it, up to $5,000. He explained that if one piece is stolen like the amp or subs, they pay used market prices for it, BUT if everything gets totaled along with the car, they go by how much value is brought to the car with the stereo installed and NOT how much the stereo is actually worth.

At this point my head’s about to pop off because this was not explained to me at all when I purchased the insurance. I explain again what the original agent told me and that the agent explained to me that anything bolted into the car was covered under the insurance policy and if ANYTHING happened to it, it would be replaced or I’d be payed fair market value. This is what I was told and what I used as the basis of purchasing insurance through State Farm. At this point I should mention that i did not have a bad experience with the claims adjuster. He was generally helpful in dealing with the claim and was able to answer all my questions. He asked if I had anything in writing that stated this because this was a unique situation and sometimes the selling agents don’t understand exactly how the claims side of the business works. I looked through my emails and found the one asking if ANYTHING happens to the stereo, is it covered,, with a reply stating “everthing that is bolted into the car is covered and if something does happen to it, it will be replaced or I’d be payed fair market value up to $5000“. The claims adjuster came back and said after speaking with his manager, she gave him more leeway in the claim (Im guessing he showed her the entire email chain I sent him showing I was to be payed fair market value) and came back with an offer of 20% off the original $8,500 which was $7,200 (including tax) and $2,200 more that the original cap of $5,000. I was very happy about this!

My advice when buying stereo insurance is know EXACTLY what you‘re buying. Make sure everything is in writing and if there’s any questions about the policy ask them over email so you have proof of what was said. Just because something is covered, doesn’t mean it’s covered correctly or in this case, covered in the way I thought it was because the insurance agent and claims adjuster had two completely different ways of valuing a car stereo and without the emails, I would’ve been out $5,200.
Kenwood 6702s

State farm is total garbage, a $50 glass claim ended up costing me $450 out of pocket and my agent basically told me he didnt care and wouldnt reimburse me when I requested oem glass on a 4 month old brand new car and they wanted to use aftermarket glass. Worst insurance company I have ever dealt with, my local agent is about to get absolutely nuked on social media and my business is going elsewhere asap.

A big problem with insurance is exactly what you stated, a lot of agents have no idea what they are selling. I have my stereo equipment endorsed on my policy and understand fully what will be done if stolen, totaled, etc (I work in insurance). I have definitely had agents call and ask why the insured has to pay a deductible or why are we not just paying off of the shops estimate. You did most of what you could by asking numerous questions and kudos to you.

Every insurance company will have good and bad reviews. I got bitched at today for not paying $550 to replace an O2 sensor on a vehicle that was tapped on the bedside. I’m sure they won’t leave a good review lol.
2009 Ford F150 Supercrew

Bet you wish you wouldn't have walked away with alt smoking now.
Hindsight's always 20/20 though isn't it.
Reactions: Squirrel!

Make sure that you have comprehensive coverage and document the install. There's not much else that you can do.
Reactions: JonM and Squirrel!
J

A couple of months ago, my car was in an accident; a Nissan Titan drove into the oncoming lane and hit my left side door. There were three subwoofers in that door. I wasn't so much feeling pity for the door as I was feeling sad for the subwoofer. After all, my stereo cost me $2,200. The insurance assessed it at $60. It's ridiculous; when I heard that figure, I wanted to trash their entire office. Fortunately, I hired a good lawyer, who sued me for $1,000. After that incident, I left them. My girlfriend showed me joywallet.com. I liked their rates. I think next week, I will ensure the car with them.
Last edited: Aug 26, 2021

my first car i ever had burned to the ground. had about a $2k stereo in it. had full coverage insurance. when i went to collect, i showed them the receipts. they said they usually pay out $100 for custom stereos, but since i had my receipts, they said id get $200. we werent happy. when she started to go talk to her boss about it, i turned to my dad and said loudly, thank god youre a lawyer

we got all the money

Always get it in writing, which is what the OP did in this case with the saved email.
1

Jimi77 said:
Always get it in writing, which is what the OP did in this case with the saved email.
Click to expand...

Like Bobbytwonames said, comprehensive insurance. I thought it was all about covering customizations.
Reactions: Bobbytwonames

Does no one check dates on threads before replying? 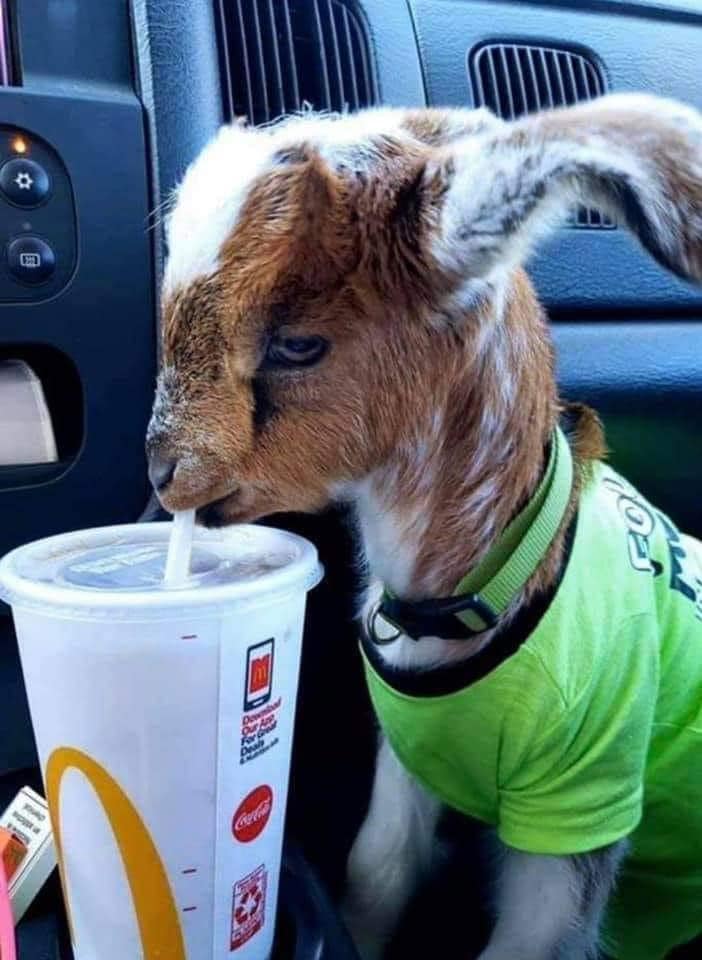 Popwarhomie said:
Does no one check dates on threads before replying?

Popwarhomie said:
Does no one check dates on threads before replying?

I mean, the forum is a ghost town. Who cares? At least it's traffic
Reactions: audiobaun

Tahoe12 said:
I mean, the forum is a ghost town. Who cares? At least it's traffic
Click to expand...