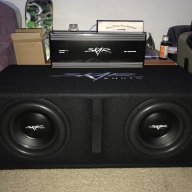 Hey guys! Just wondering if any of you have had experience with home audio. Looking for a good beginning setup just for clear, crisp, sound quality. This is going into an apartment so loudness isn’t an option. Just good sound quality. Thanks!
H

I currently have pioneer and KLH brand receivers, that I have had for many years. If I was just getting into home stereo, I would look at Yamaha brand equipment. It has a crisp clear sound. It's hard to find retail home stereo shops where you can listen to the equipment prior to purchasing. I remember going to Stereo Discounters, Luskin's, and Polk Audio stores many years ago (Baltimore, MD).

My receiver died on me this spring and I bought a Sony surround processor. I'm very happy with it. As far as who makes good speakers or an all in one box kit, I have no idea. My brother gave me his old surround speakers several years ago after a move (he is military and likes to get rid of as much as he can before having to move). They're nothing special but get the job done for what I do.

There's several interesting looking DIY satellite projects on home theater forums and elsewhere, there's usually kits at Madisound or Parts Express. I'd have high hopes for any of the Dayton branded stuff and you can always check reviews on any of that. 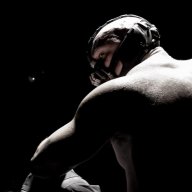 I'd go with an all in one type kit for a beginner setups. Get the best option your budget can afford. 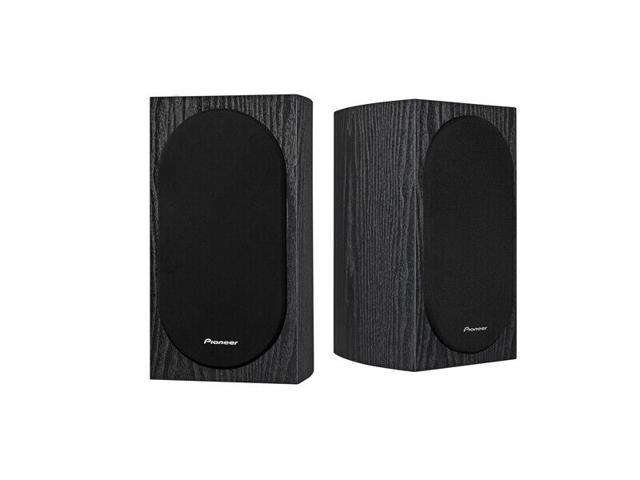 One set of these, and

One of these is what I run with an onkyo head unit in 5.1. You didn't list your budget, so I'm not sure what you are actually looking for, but the sound details from this setup is mind blowing for the price. An added bonus, when you buy a house this system can get loud enough to be heard a mile down the road.

I just actually bought the Sony strdh190 very recently, mostly for head banging music while I’m box designing. I like it, impressed for paying only $120 bucks or so for it. The only thing I don’t like is that the RCA output don’t adjust with the volume, it’s the same level as the source in, but that remedy is solved for me with a bass knob.

I just run 2 channels and a sub. Have desk speakers and tv tower speakers, works great switching between both.

If you wanna go really cheap, just get a 2 channel receiver, buy some decent 6x9’s and buy some of the cheap 6x9 sealed boxes, there’s some decent sound right there, and fairly compact too.

I actually have an extra set of these Sony 5.25’s with tweets that are still BNIB and the box has never been opened. Also have 3 pair of quite a bit larger Sony speaker towers. Just lmk.
My Website (in progress):
https://buckboxdesigns.com/
I design custom subwoofer enclosure boxes, hit me up if you need a design.
[email protected]
[email protected]
Youtube-->Buck Box Designs​