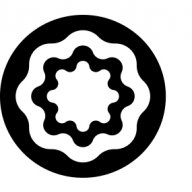 Here we have an 06 Acura TL that came to us in pretty bad shape. I will not be posting those photos, as i don't want to start a roast-fest, as this was the worst install we have had to fix to date, while also including some of the most expensive and high end gear we have had the pleasure of working with to date. Back to the install, The car features a very nice set of speakers, the Micro Precision Z-Studio tweeter and midrange, and their 7 Series midbass along with Focal subwoofers all powered by Tru Technologies Billet (stage 4) amplifiers, and processed with a Helix Pro. When the car came to us, the midbass was in the doors, but the foam rings they put around the diameter of the drivers was being pressed against the surround and cone and made for some nasty results. The midranges were in kick panels that were bulky and cracking apart, and the tweeters were in in tumor-like A-pillars that faded from dark gray to light tan. The trunk was an absolute disaster in terms of wiring and mounting of gear. We were given 3 days to make the system sound as good as we possibly can. In those 3 days, Kevin and I managed to move the tweeters to the sail panels, the mids to the A-pillars, fix the midbass situation and apply some ResoNix Sound Solutions deadening products to get rid of the rattles and resonance from the doors, as well as clean up the wiring in the trunk to be safe. Of course, once this was all done we polished it off with a tune. The end result was a system that not only looked much better, but was not even comparable in sound. 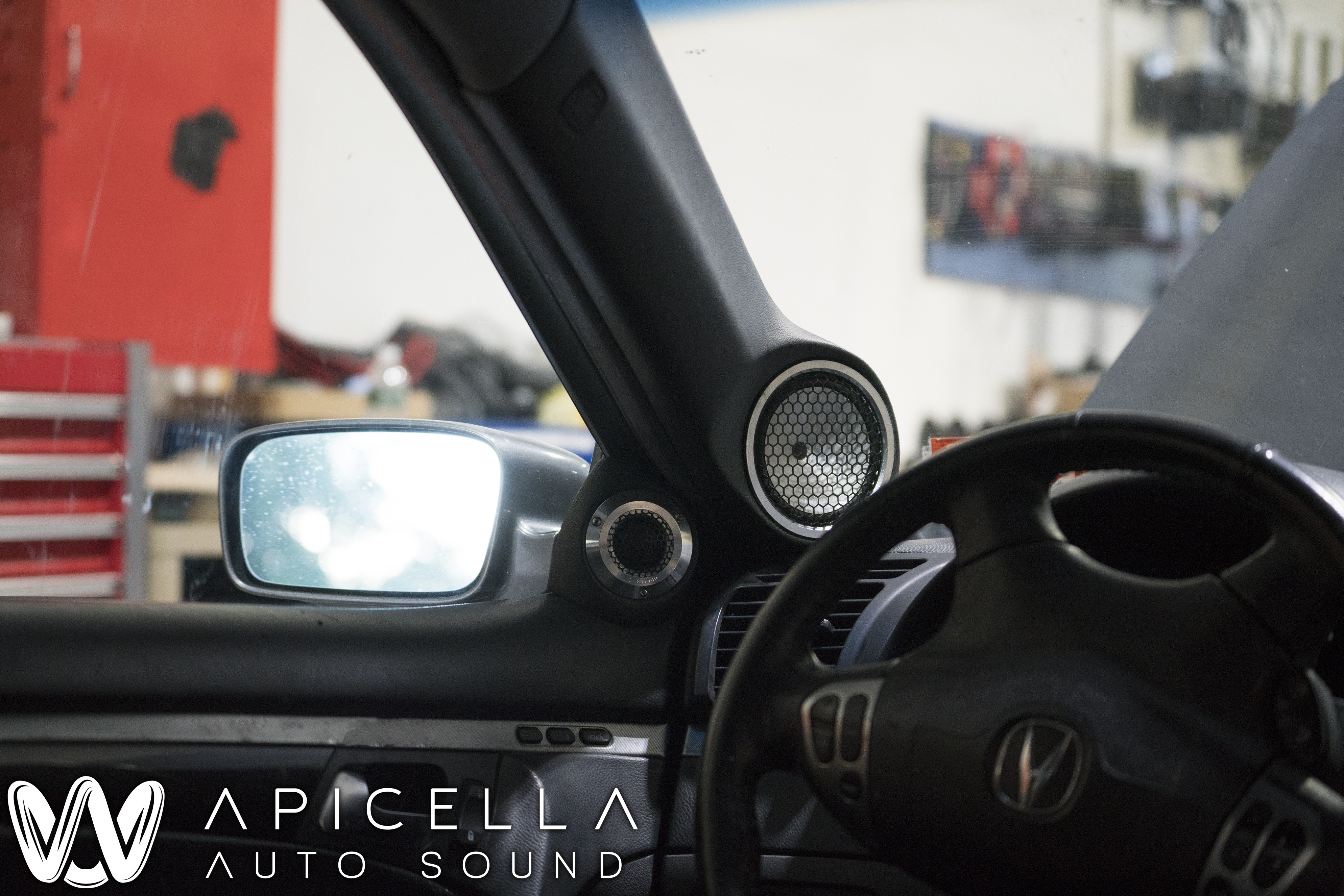 The Micro Precision Z-Studio tweeters were mounted into pods that attach to the oem sail panels and were wrapped in an OEM vinyl. Before final install, they were polished since their finish was tarnished to get back to that brand new look. The Micro Precision Z-Studio midranges were moved to the pillars and aimed to the opposite headrests with the pillars built in an infinite baffle configuration. The grills were fabricated out of acrylic and aluminum mesh that matches the tweeter. The Z-Studio tweeters were moved to sail panels and were also aimed at the opposite head rests. Before they were installed, we cleaned them up with some polish as their finish was pretty tarnished. 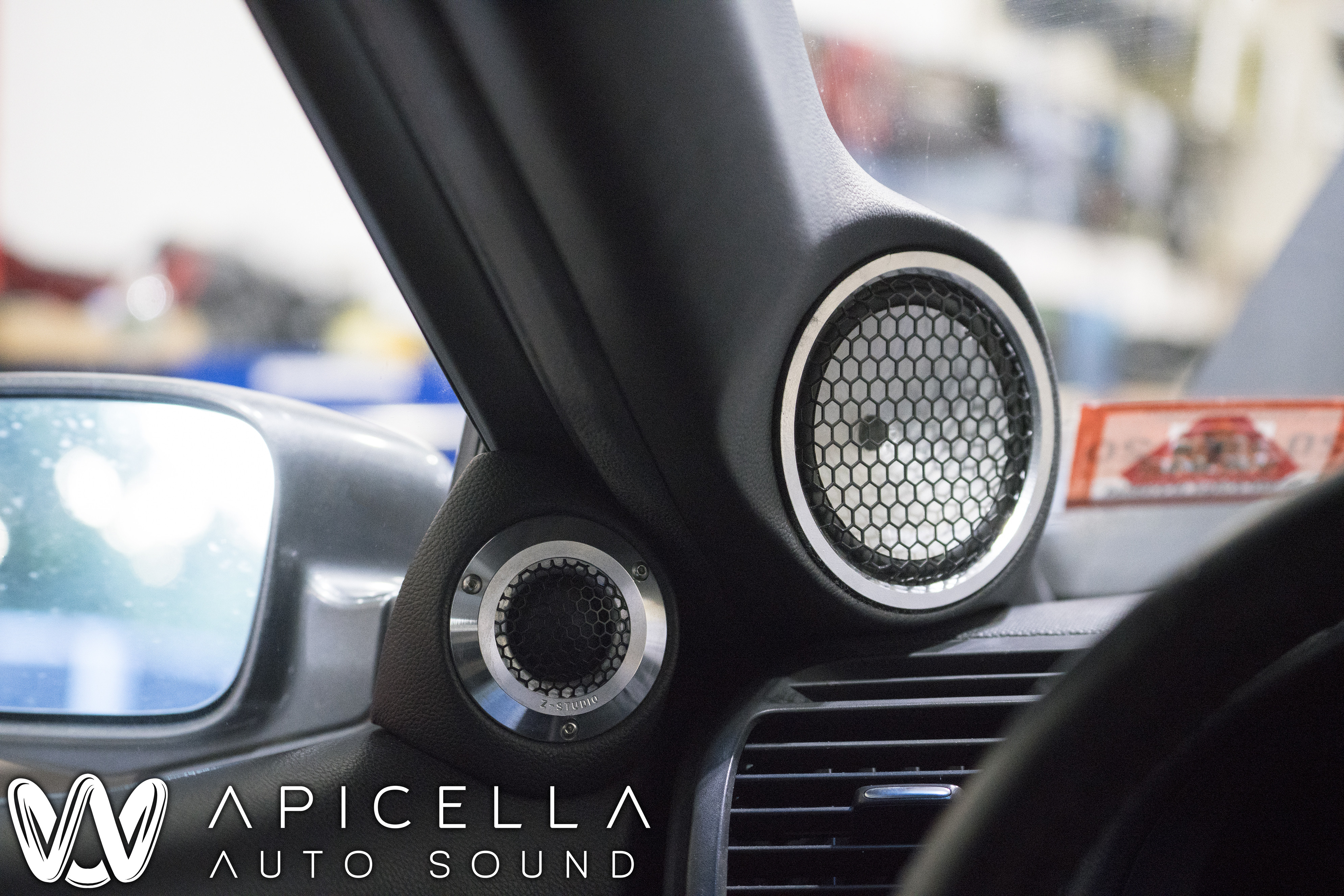 Any finally, the fun part.. TUNING! We are making an effort to get better and better at what we do every day, and the tuning department is no different. We recently reverted back to using a 5 microphone array with Systune to get even better end results while also being able to tune from outside of the car. 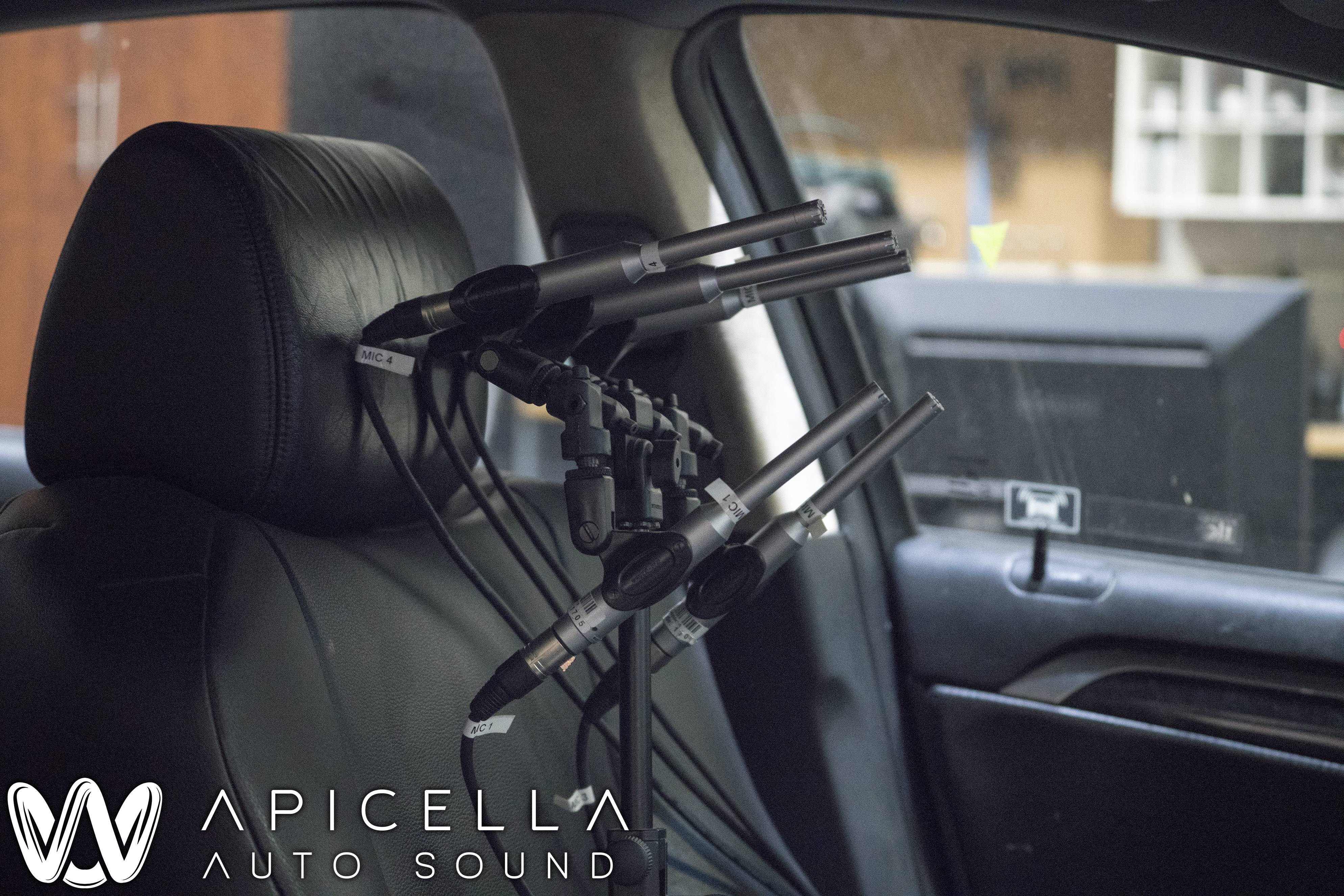