Is my coil damaged? Pictures and video. (plz help)

I am not sure if I am or have damaged my sub in the past. My amp is double the RMS rating of the sub and I've tended to have the gain around 1/3. I have definitely made it smell a couple times on accident and have been super paranoid since. It's really hard for me to tell if I am under or overpowering it. It has tended to sound pretty strange but I think at least a part of it is air leaks in the box.

I would really like to avoid a recone if possible.

In this video it sounds a little weird but after looking at free air sub tests on youtube many of them sound the same. At the end of the video it looks a little like over excursion but I am no expert. If I turn it down more than that it gets much quieter than I would expect a 1350RMS sub to be.

The coil 100% came black but I don't remember if it had the dots or 'bubbles' on it when I recieved it. 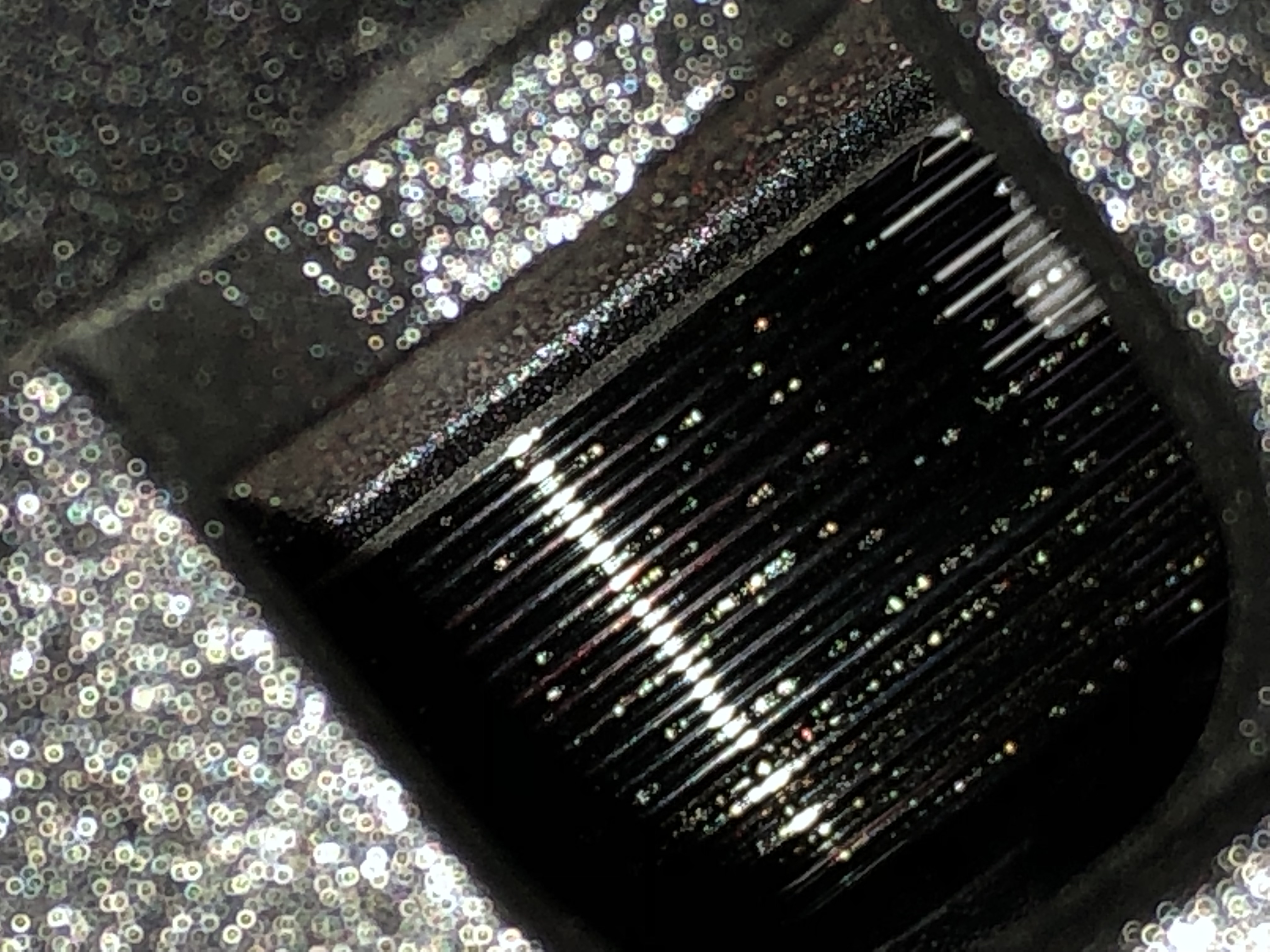 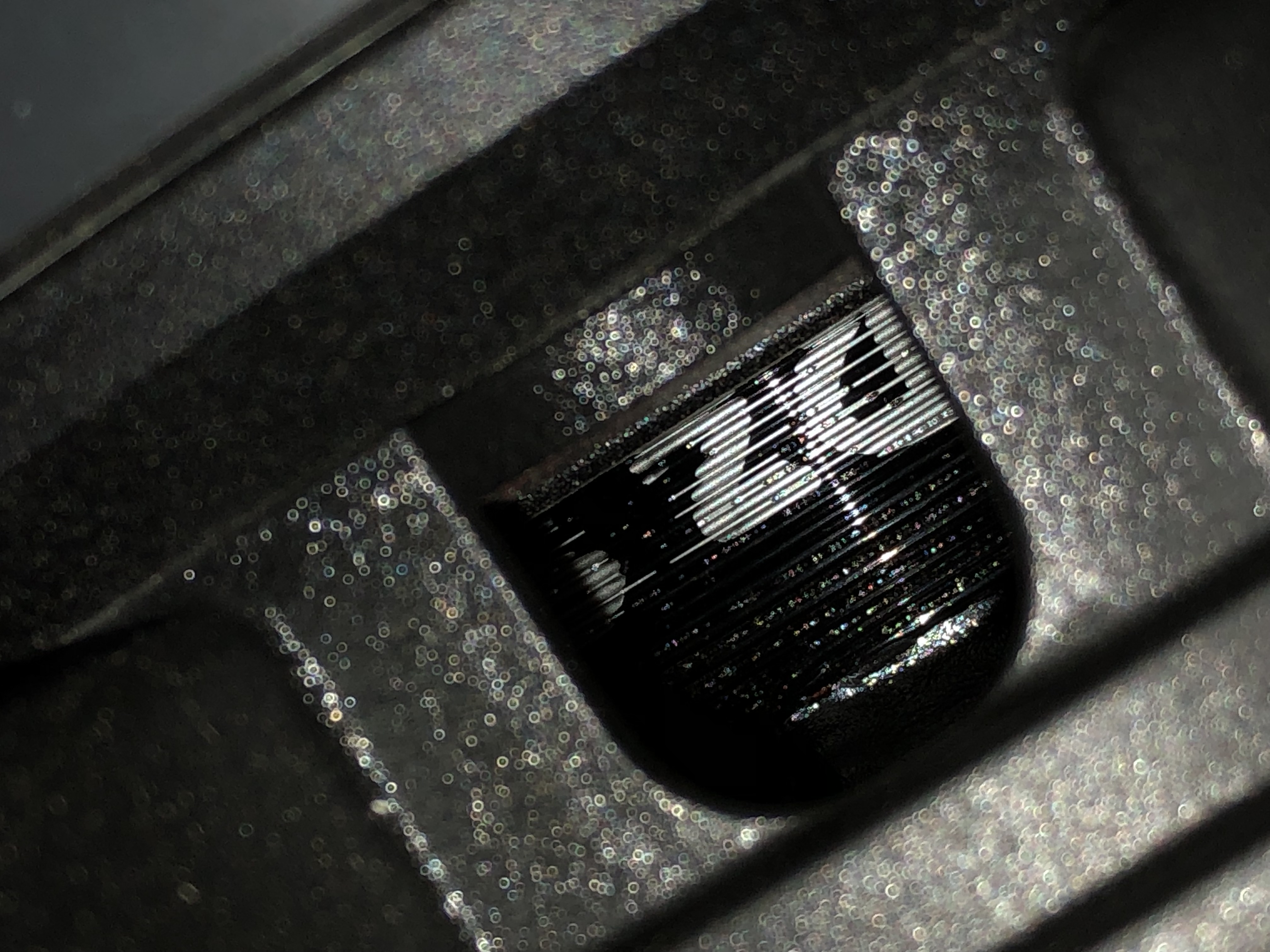 In the video it sounds similar to when my dustcap came partially loose, the audio quality I've got is ass tho.
That coil looks like it's been torched imo after a second look, wow
Last edited: Sep 13, 2019
Reactions: Jonnyswboy

Fix the box and just run it. You'll know if the sub is bad when it's bad. Worst case scenario you recone it. Staring at it won't do anything

That coil got way too hot.
OP

shredder2 said:
In the video it sounds similar to when my dustcap came partially loose, the audio quality I've got is ass tho.
That coil looks like it's been torched imo after a second look, wow
Click to expand...

Popwarhomie said:
That coil got way too hot.
Click to expand...

Got it, definitely going to recone once this one dies.

So how do I determine if it is due to clipping from the head unit/amp or overpowering/underpowering? It sounded a little like it was clipping at certain frequencies but I couldn't really stop it by tuning so I assumed it was supposed to sound like that. The AMP has a clip indicator and I never saw it activate. Is the easiest way to buy a clamp power meter and try to determine if the head unit is clipping?

Your clipping light would illuminate if you are clipping.
Reactions: Jonnyswboy
OP

Popwarhomie said:
Your clipping light would illuminate if you are clipping.
Click to expand...

Even if the head unit was sending a clipped signal? If so, all I need after the recone is a power meter to make sure I am giving it RMS?