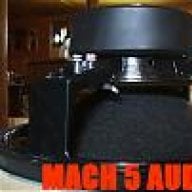 They sold me an 80 amp fuse. It works. They have cool people working there and they've been in business for a while so they should be trustworthy.

1 whole fuse? WOW! I bet that they all ate well off of their commision from you!

moh.vze.com said:
They are raising their prices so that a bunch of rich white kids will buy them; rich white kids only buy expensive products regardless of the quality.
Furthermore, they're not only targeting the rich white kids, but a lot of those other rich kids that you see on MTV my super sweet 16/18
Click to expand...

jackback52 said:
you forgot the the mid service snack. that jesus skin is so good.
Click to expand...

Ali1 said:
they don't give a fvck bout youuu

hence the name FI- fvck it!
Click to expand...

they're cool I buy everything off the internet except for cheap stuff like that. They have a huge selection to choose from. There work space is big enough to fit 5 cars with plenty of room to spare and it's usually packed so obviously they are trustworthy.

I had an alarm installed there about 3 years ago, still works. No complaints from me! Only been there once for that, can't say how they do with custom system installs.

This business (Car Sound, Inc) is owned and operated by a racist family. If you are African American, I would strongly advise against patronizing this business. Car Sound, Inc. over-charges African American clients on labor and parts. The majority of retail products Car Sound, Inc. sells are deliberately not price-marked, enabling the business to garner extra profit from unsuspecting customers by being able to "make up" the price on the spot. African American customers are specifically targeted under this scheme. They over-charge on labor by adding extra hours. They use or install used parts and charge at least full retail price, if not more, for the used parts.

"Jungle monkeys and their jungle music"

This business is CROOKED and they are NOT good people! 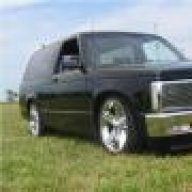 They sold me an 80 amp fuse. It works. They have cool people working there and they've been in business for a while so they should be trustworthy.
Click to expand...

wow you call them trustworthy because they sold you a fuse ...... get a life.

they must have paid you to put this here right.

go spend some really money there, then let us know.. 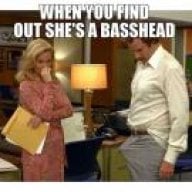 "Jungle monkeys and their jungle music"

This business is CROOKED and they are NOT good people!
Click to expand...

How long did you work there?

How long did you work there?
Click to expand...

4 years. Got out of there and glad I did.