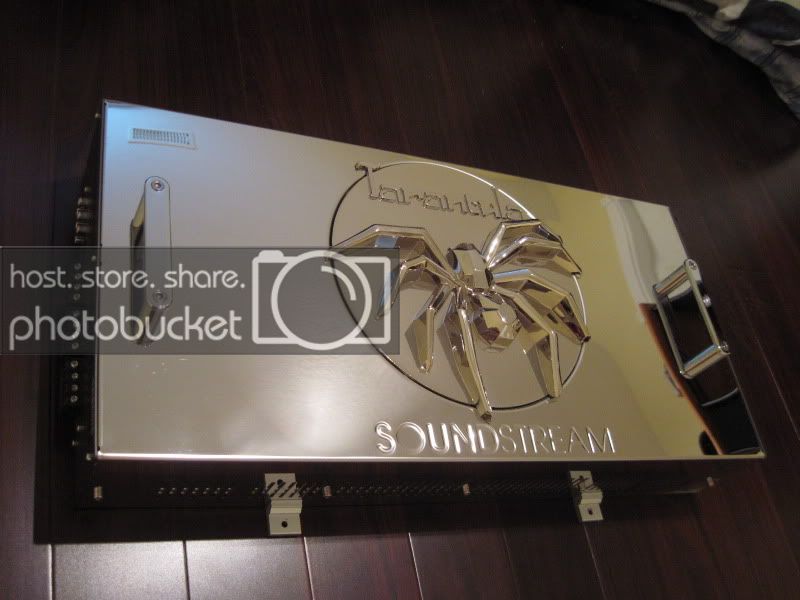 (List pictures in this section, 1st picture should be your username/date if you have less than 10 positive feedbacks with the i-Trader system or less than 10 references that you have sold to in the past. (These must be listed in your signature, or a link provided to a feedback thread listing these references)).

Those were boss at one time. Loved it. Remember my first sound off i went to in Monticello, Arkansas. I was 16 and rode with a buddy who had 2-12" RF Power DVCs in a Virtual Technology box. On a RF power 1100a. It was in a 4 door explorer. this was in 1999 so im assuming it was a differant meter than now adays. He did a 145 i think.

Anyway, there was a chevy truck with a blowthrough that had 6-15" RF HX2s. He had the big tarantula amp. I remember thining to myself, damm, this thing is like a breifcase, it was so damm thick!!

Goof luck with finding one, im sure there are several people sitting on them 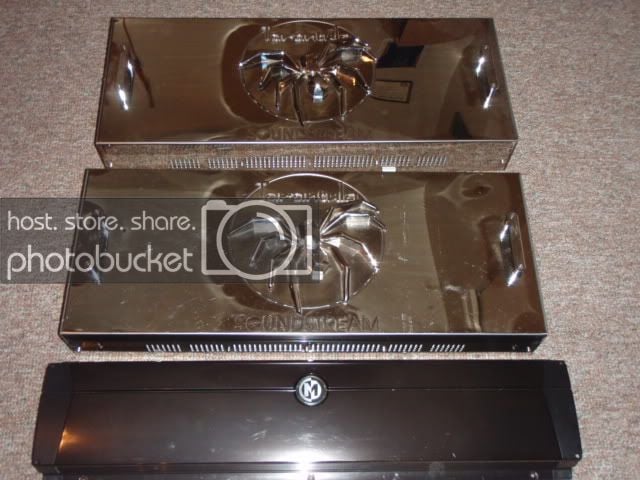 If you love something set it free //content.invisioncic.com/y282845/emoticons/veryhappy.gif.fec4fed33b4a1279cf10bdd45a039dae.gif

Thanks, however that ebay listing won't ship to Canada.

Which really burns me, it's just one extra piece of paper...