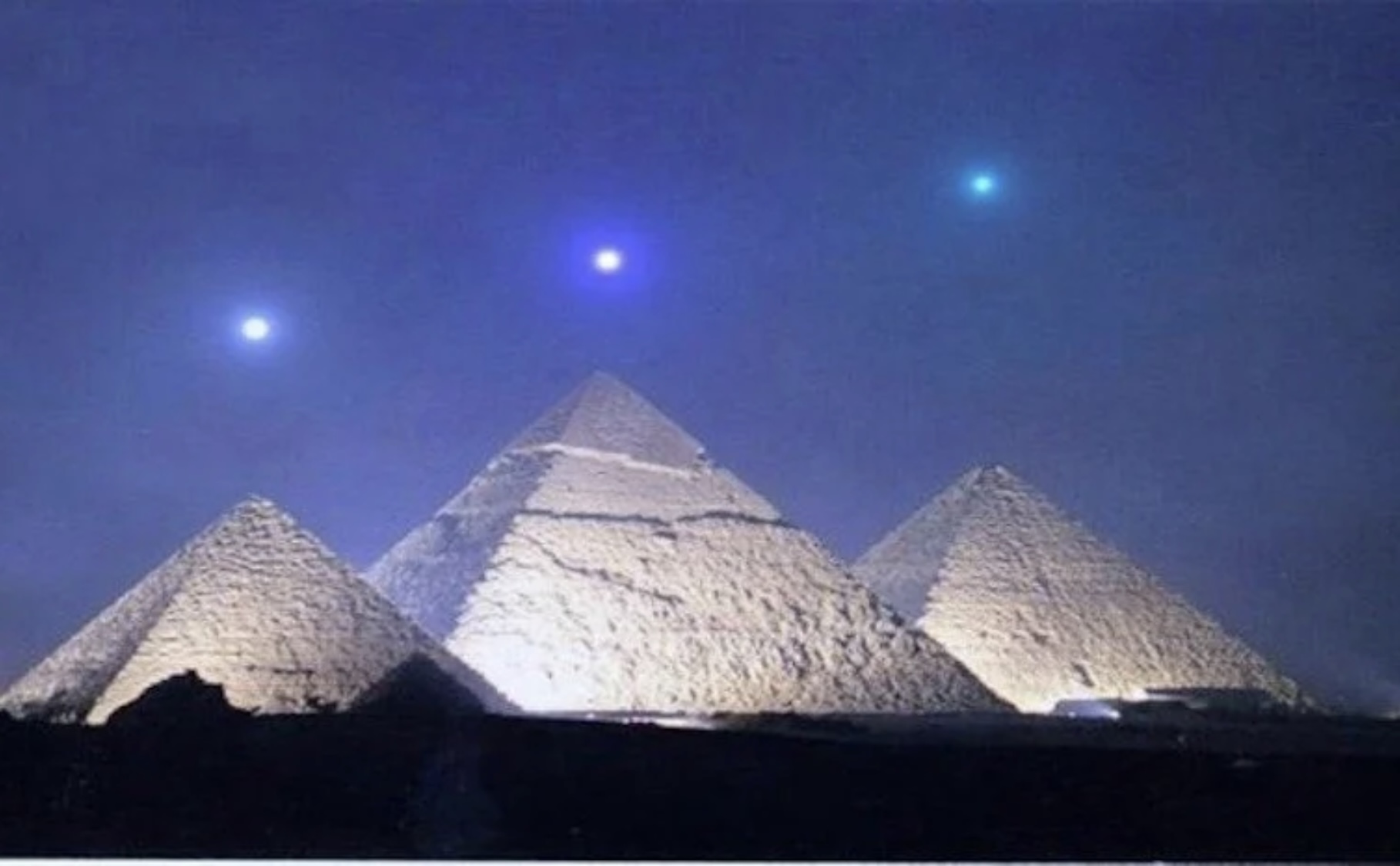 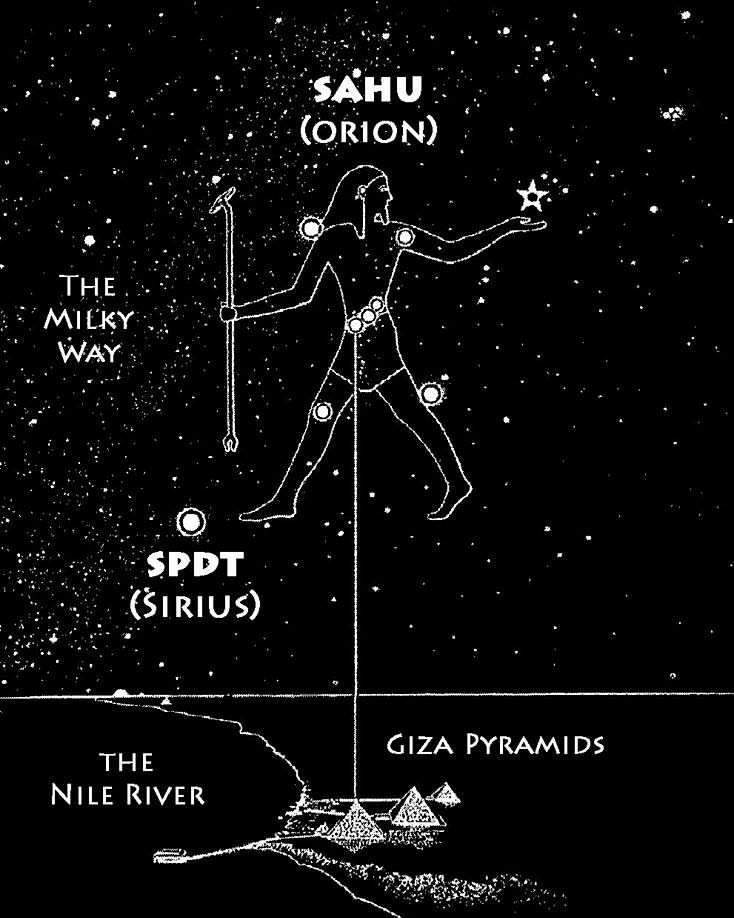 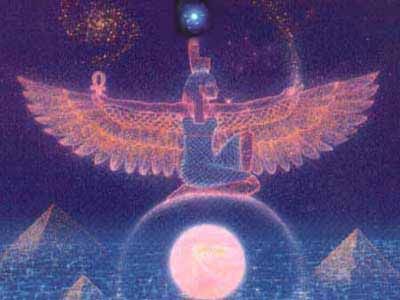 'The CERN accelerator complex accelerates protons, but also nuclei of ionized atoms (ions), such as the nuclei of lead, argon or xenon atoms. Some LHC runs are thus dedicated to lead-ion collisions.'

'The idea of a quantized time crystal was theorized in 2012 by Frank Wilczek, a Nobel laureate and professor at MIT.In 2013, Xiang Zhang, a nanoengineer at University of California, Berkeley, and his team proposed creating a time crystal in the form of a constantly rotating ring of charged ions.' 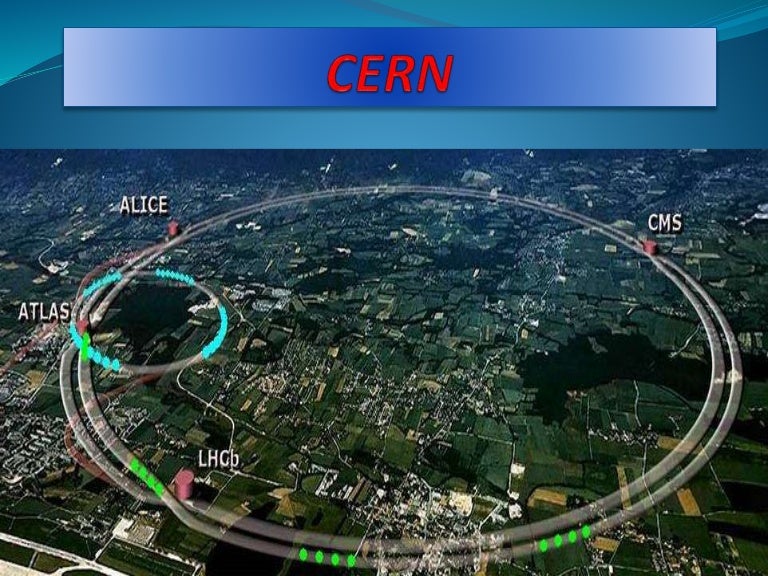 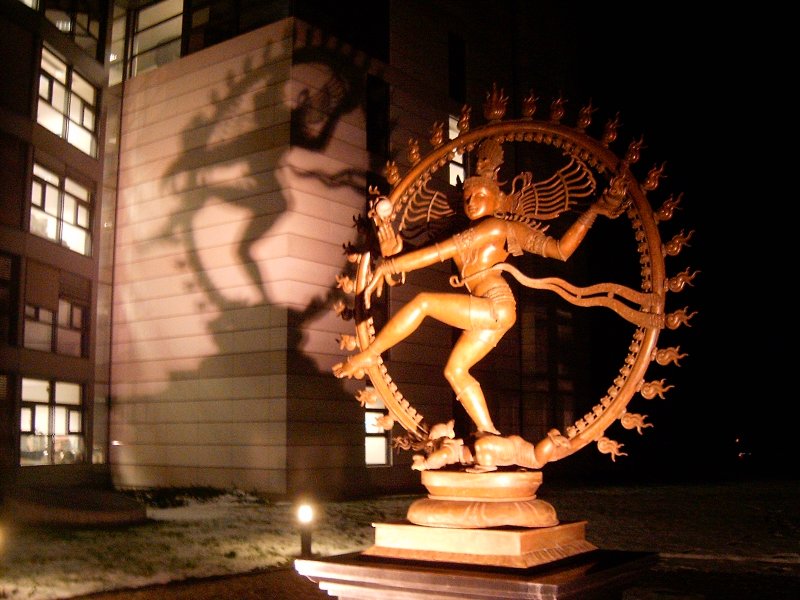 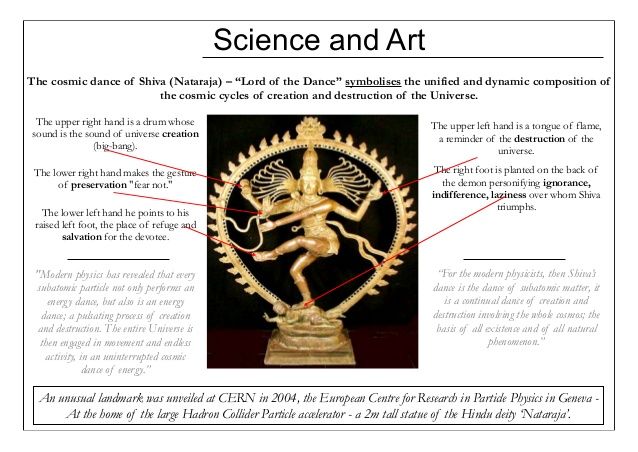 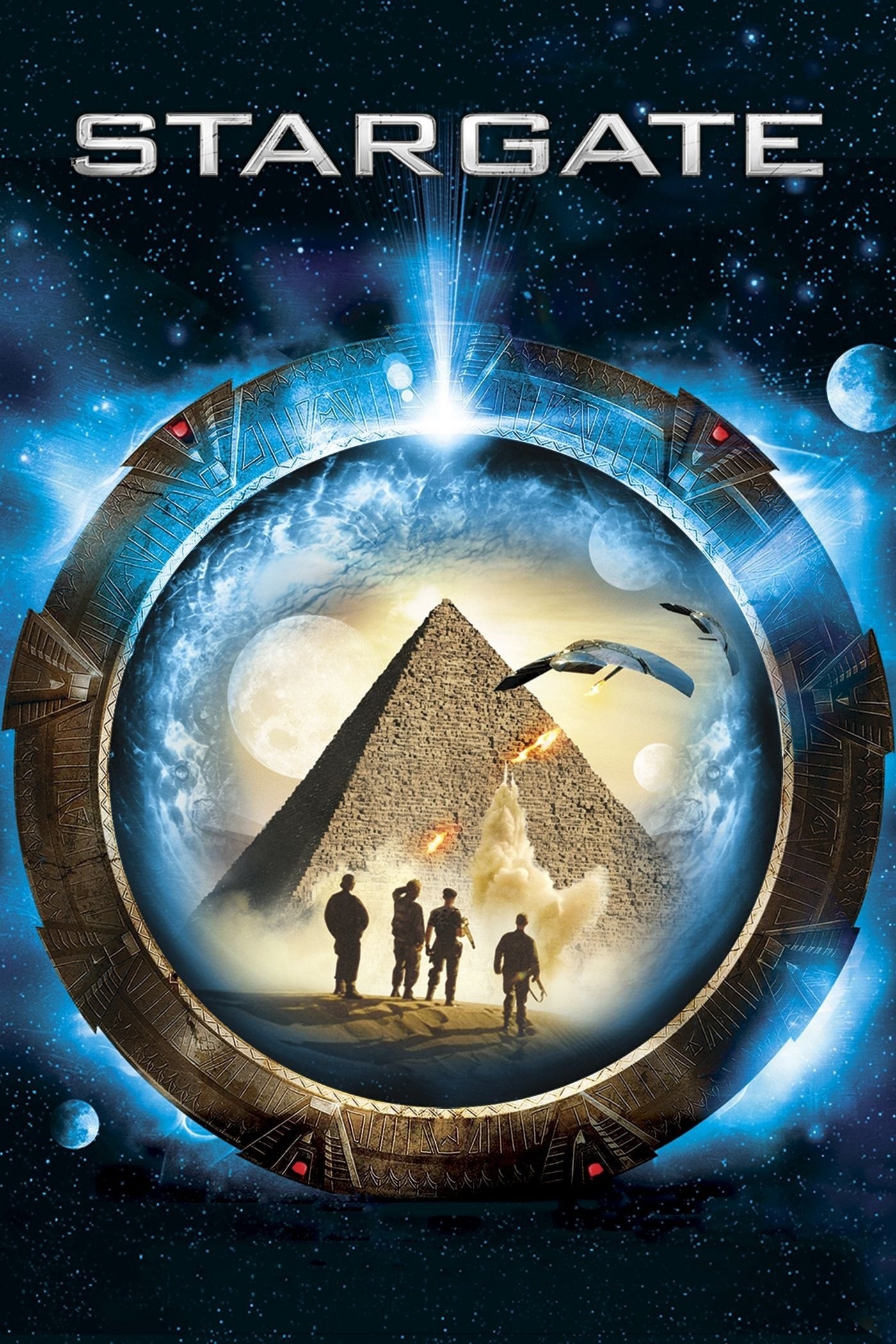 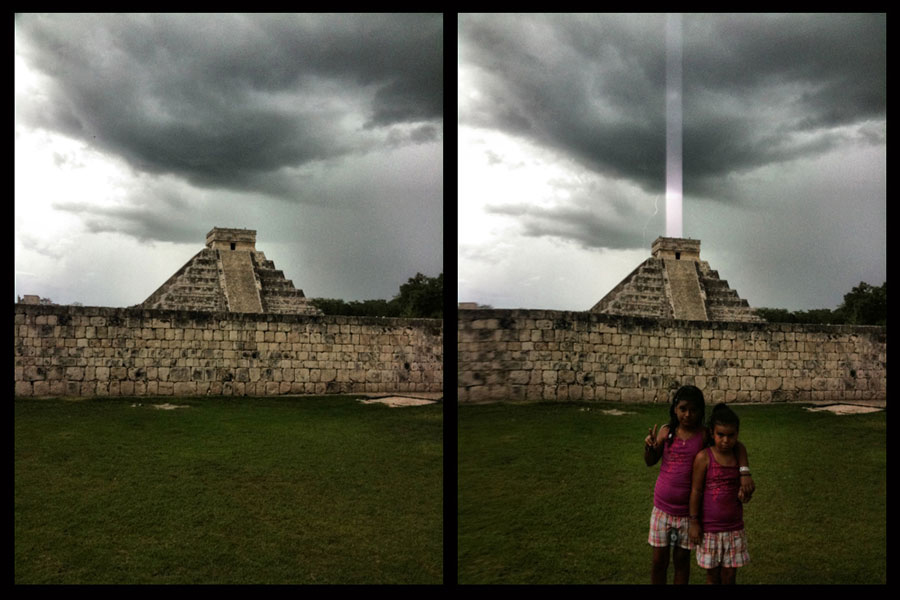 ‘In condensed matter physics, a time crystal is a quantum system of particles whose lowest-energy state is one in which the particles are in repetitive motion. The system cannot lose energy to the environment and come to rest because it is already in its quantum ground state. Because of this, the motion of the particles does not really represent kinetic energy like other motion, it has "motion without energy".’


https://en.m.wikipedia.org/wiki/Time_crystal
Last edited: Wednesday at 11:31 AM
My Website (in progress):
https://buckboxdesigns.com/
I design custom subwoofer enclosure boxes, hit me up if you need a design.
[email protected]
[email protected]
Youtube-->Buck Box Designs​ 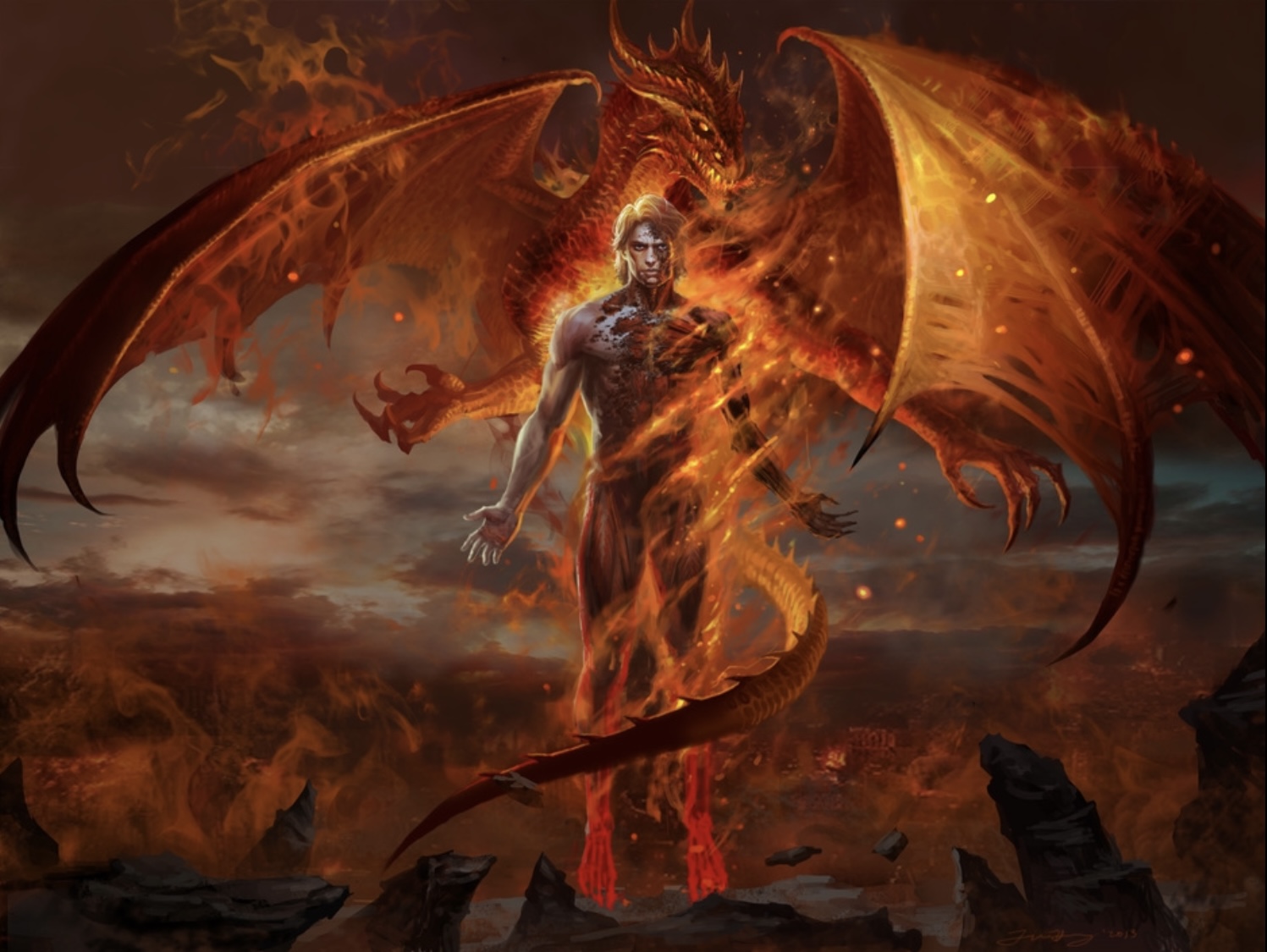 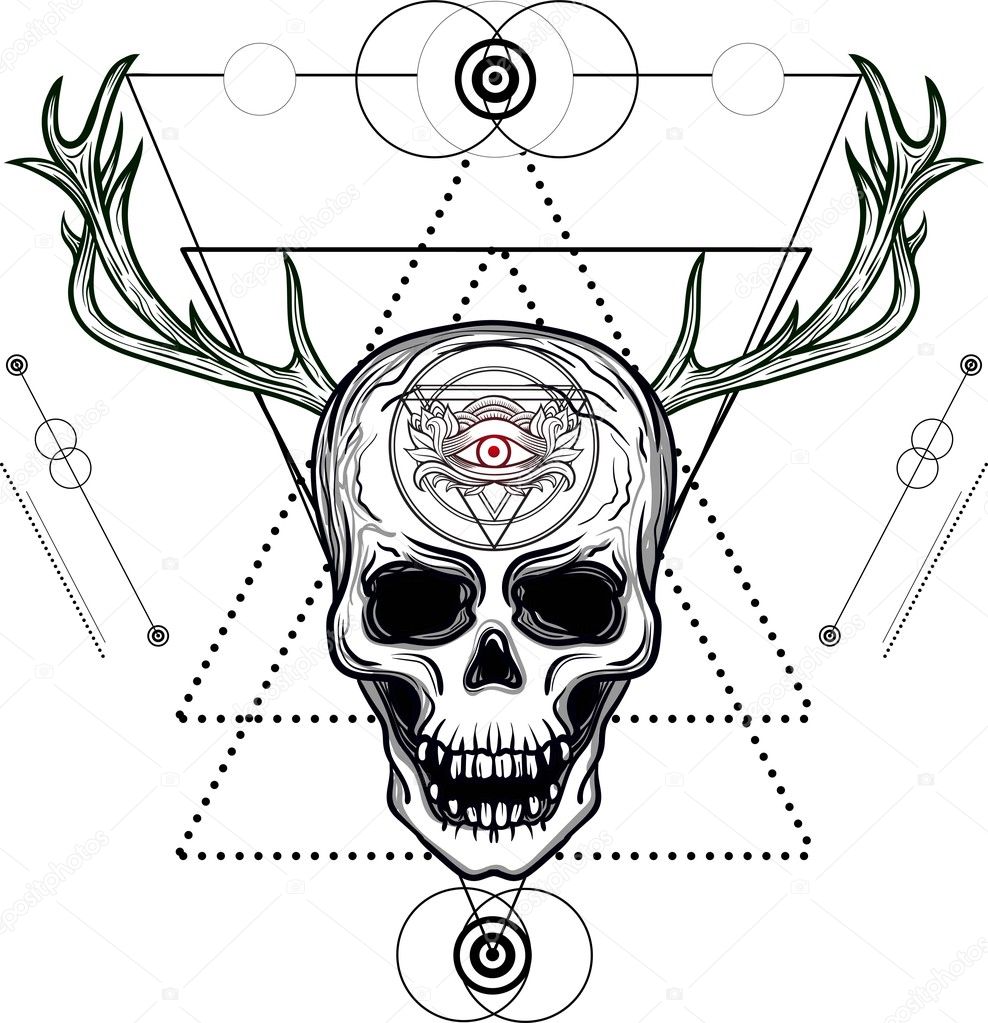 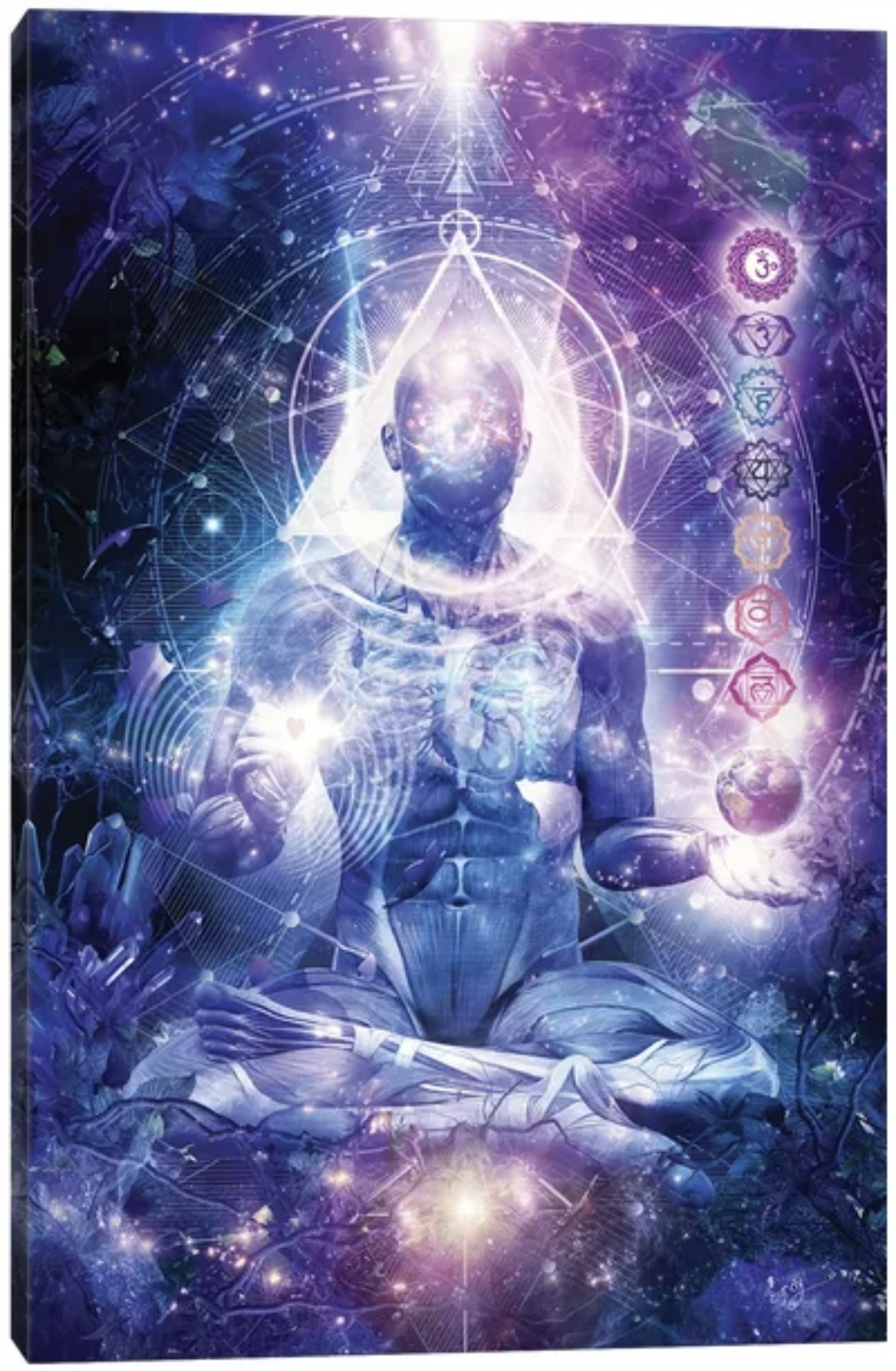 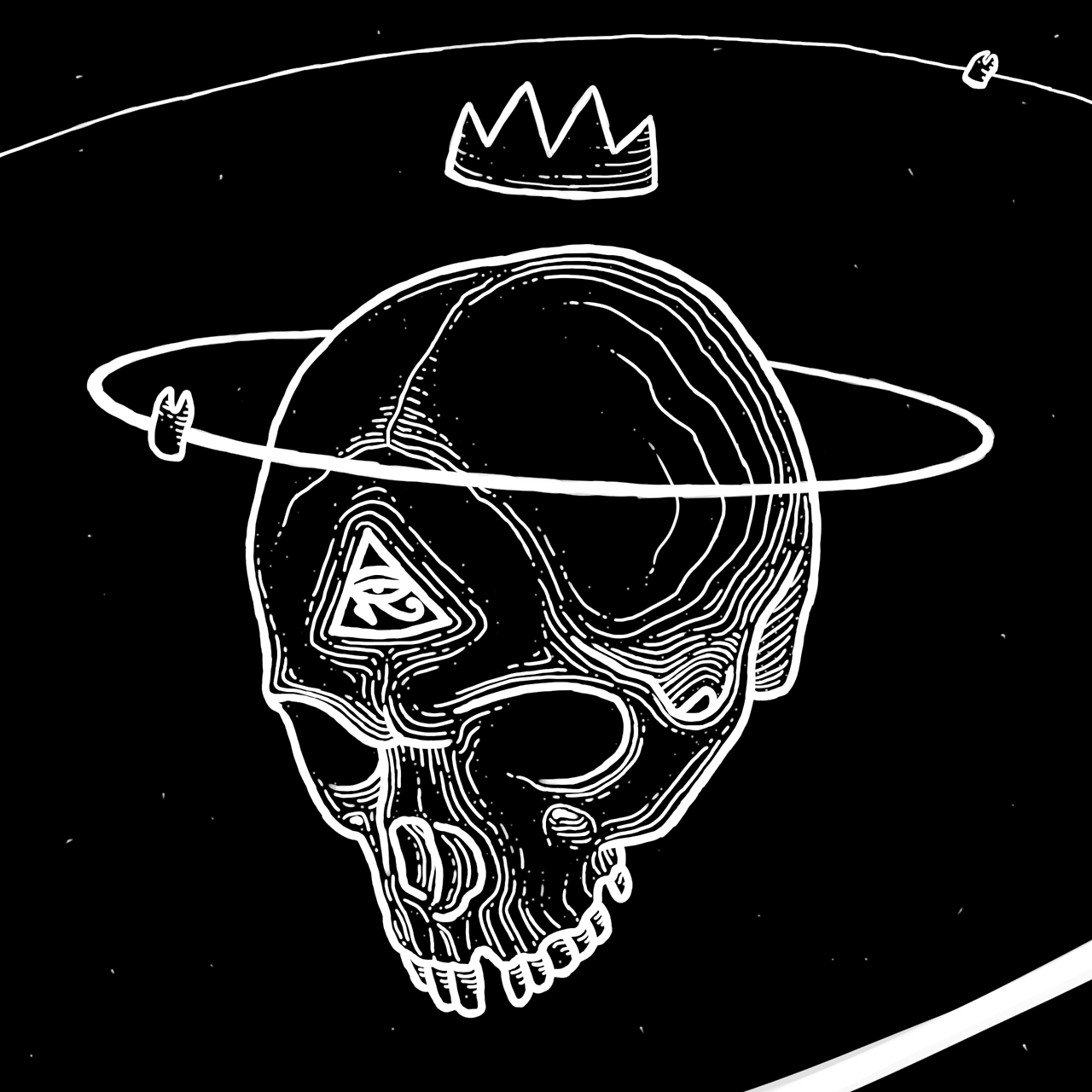 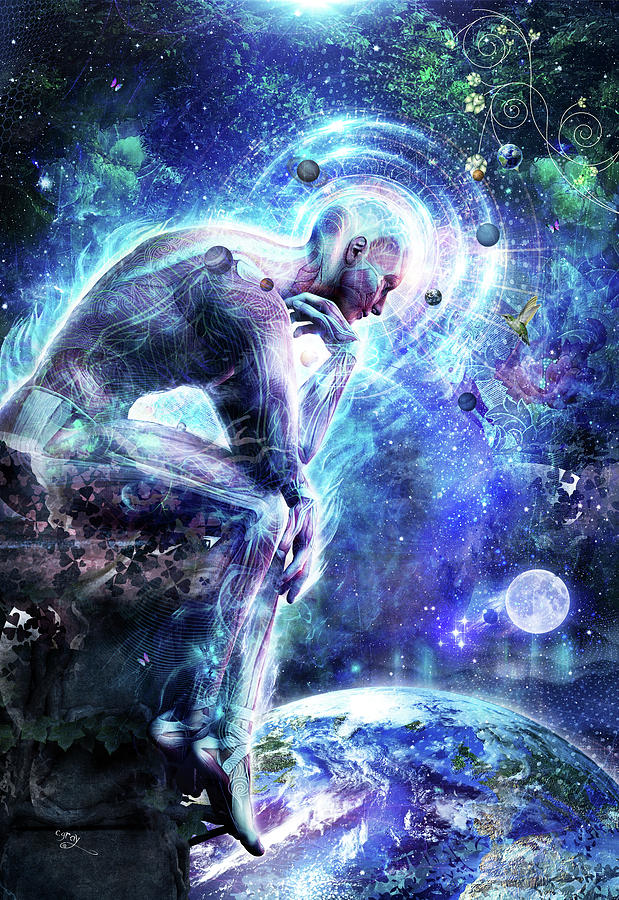 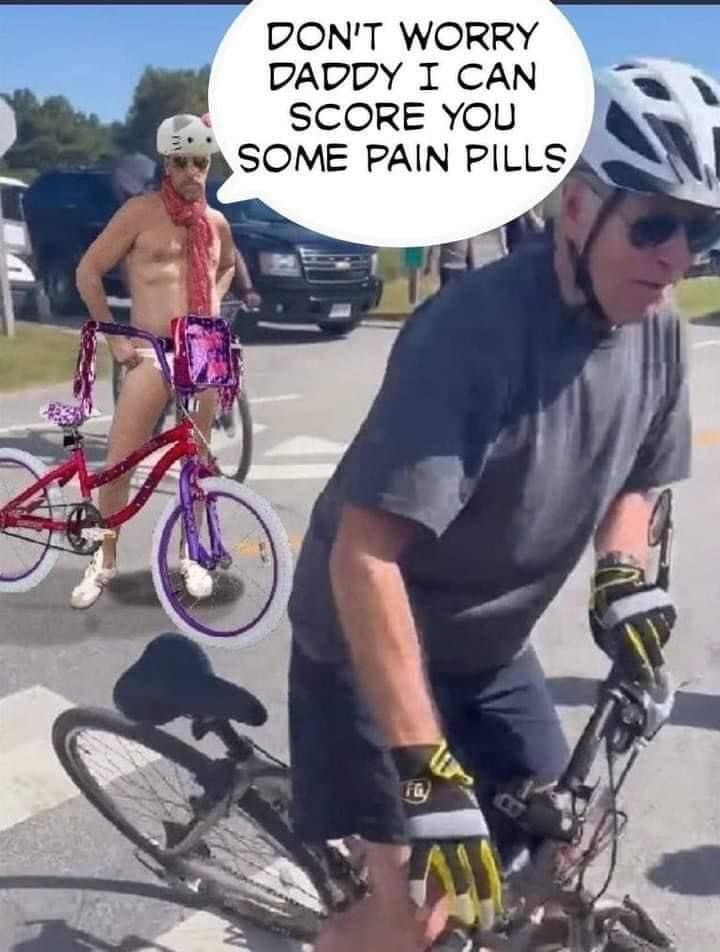 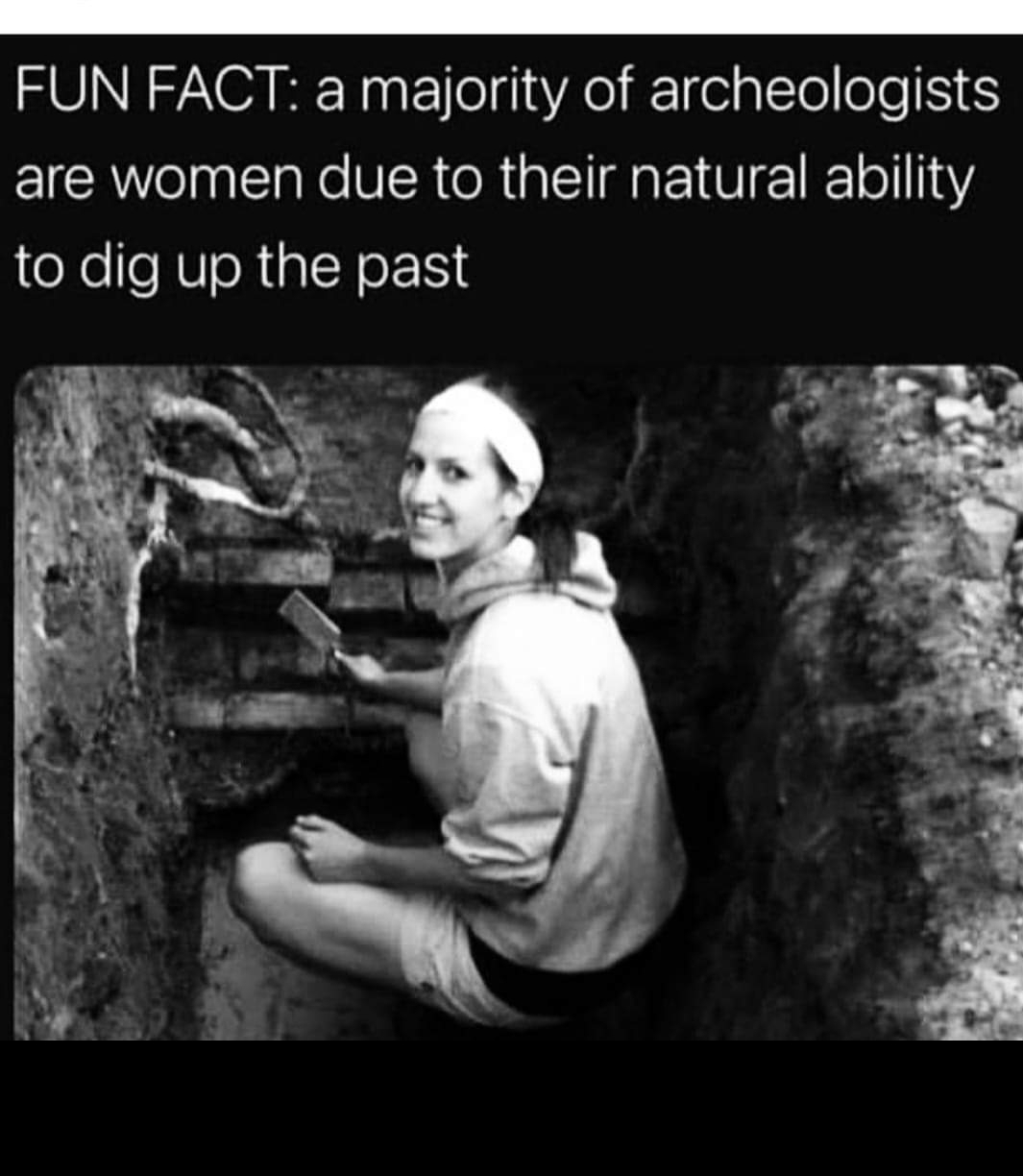 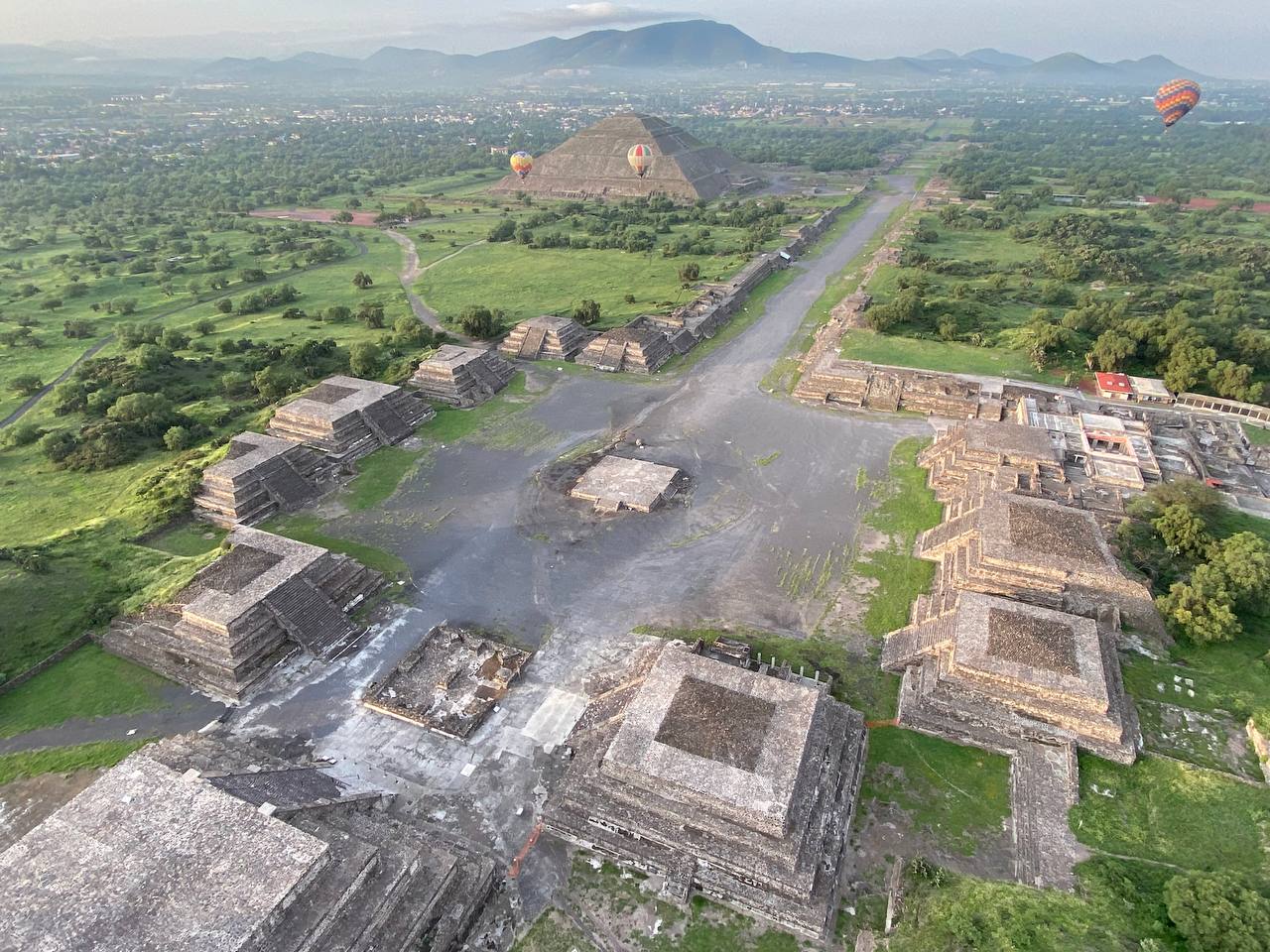 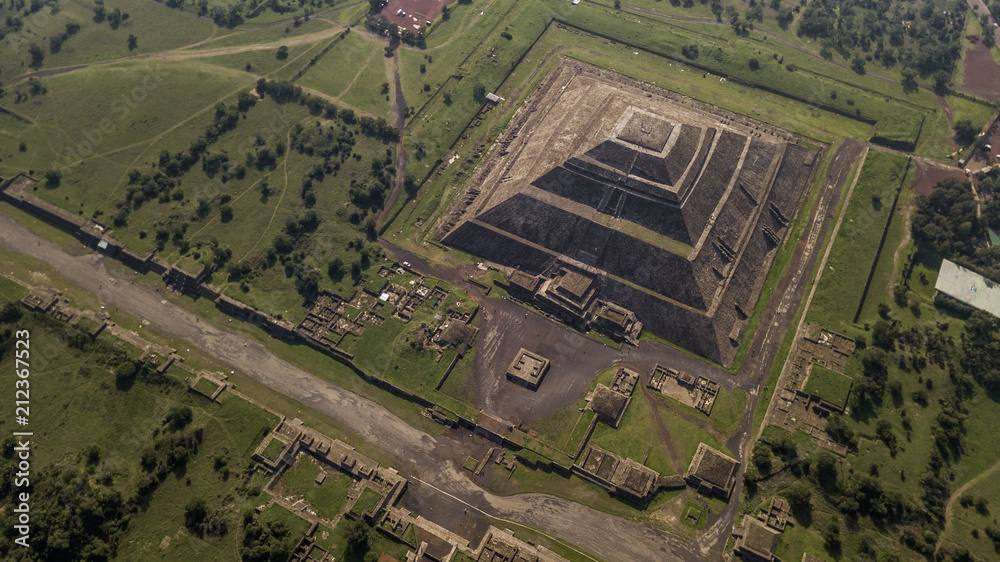 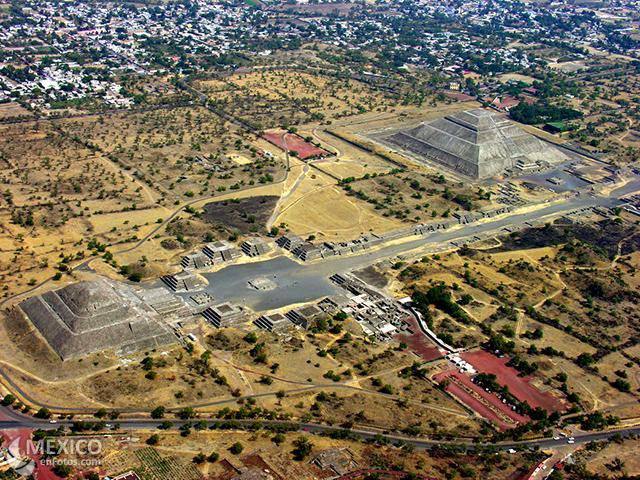 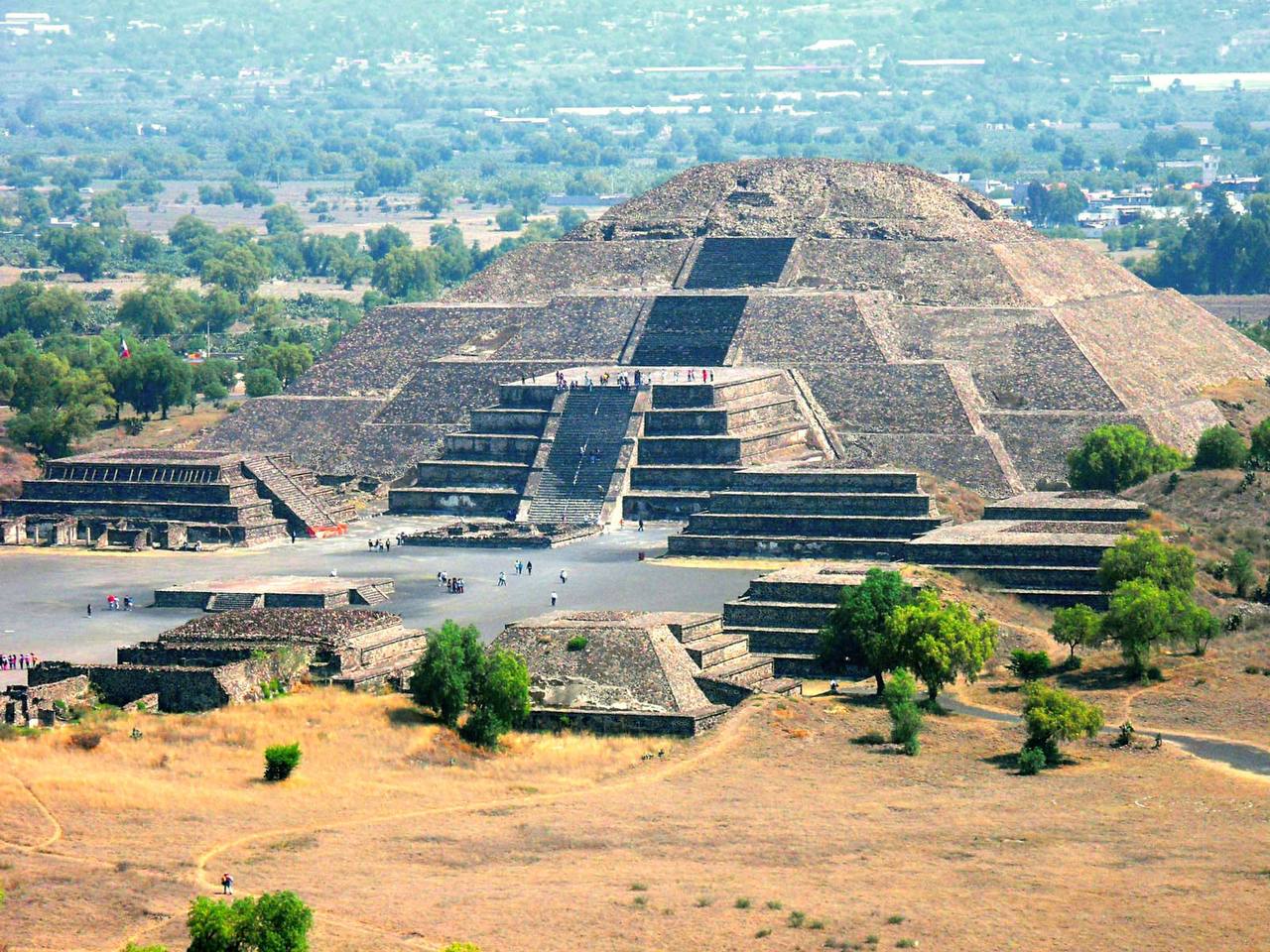 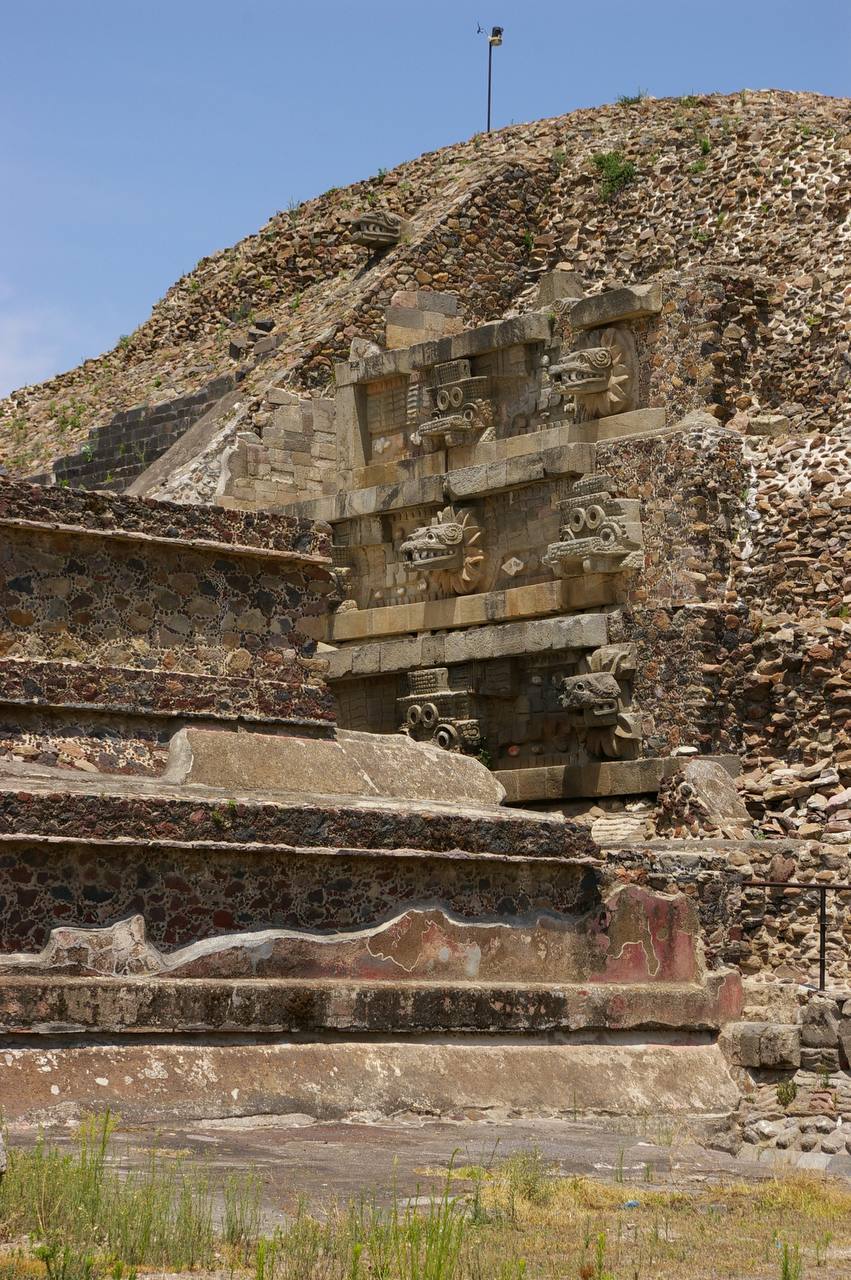 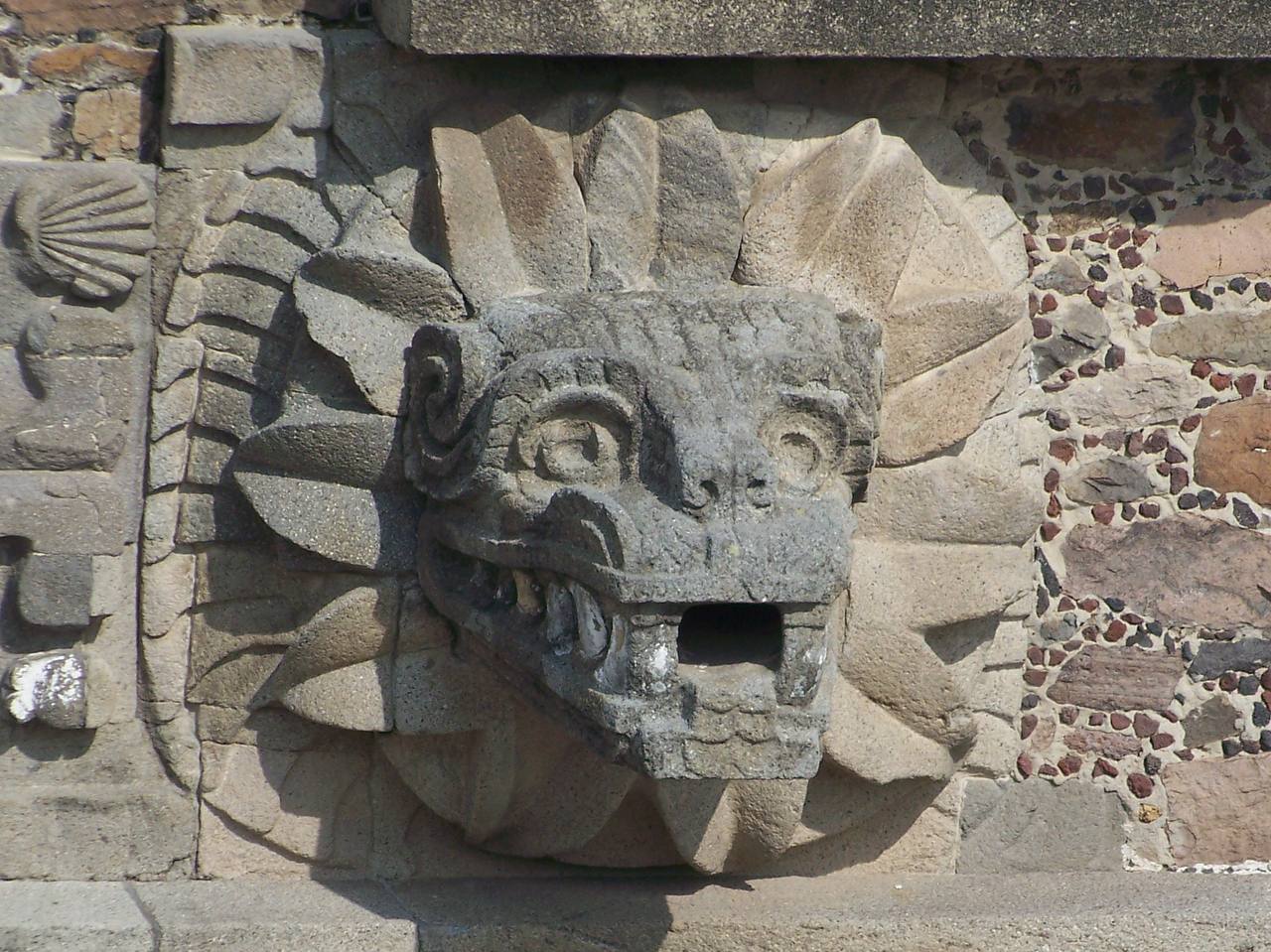 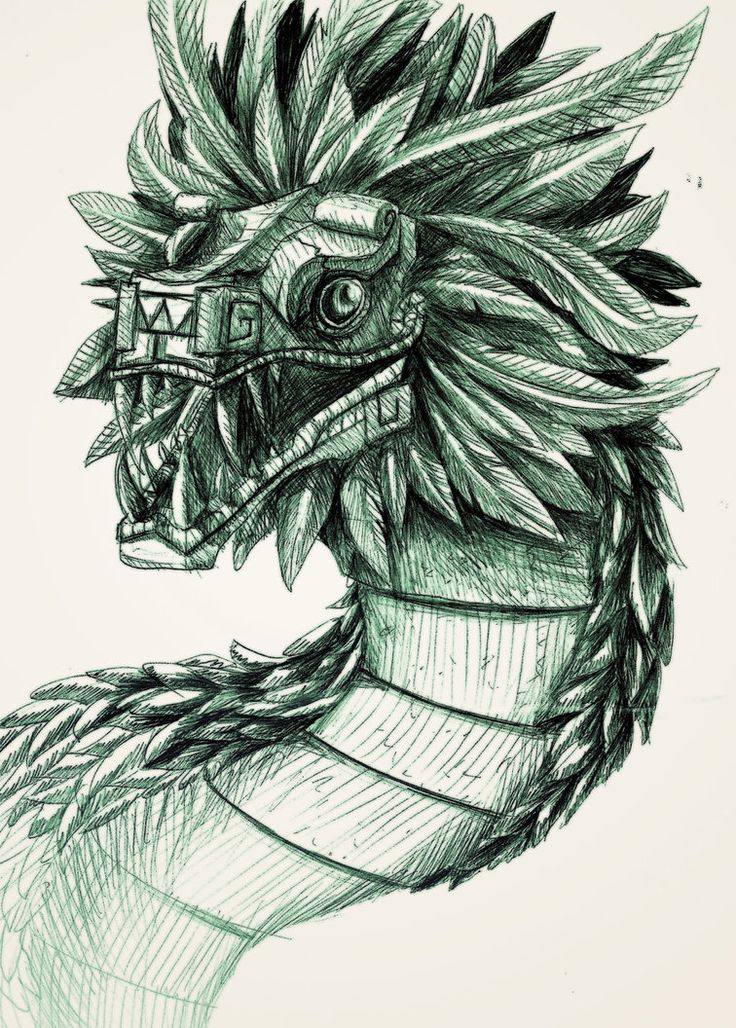 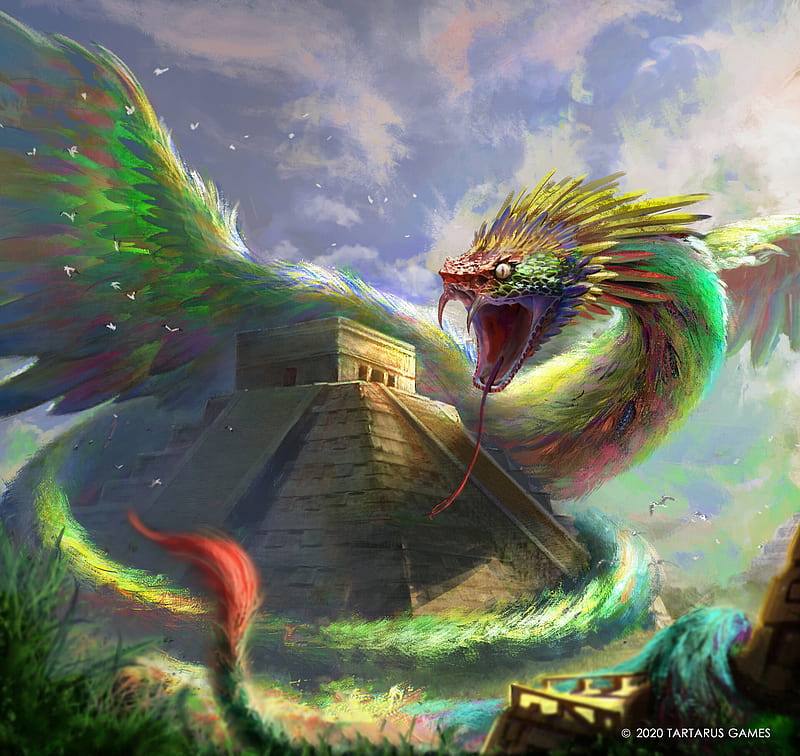 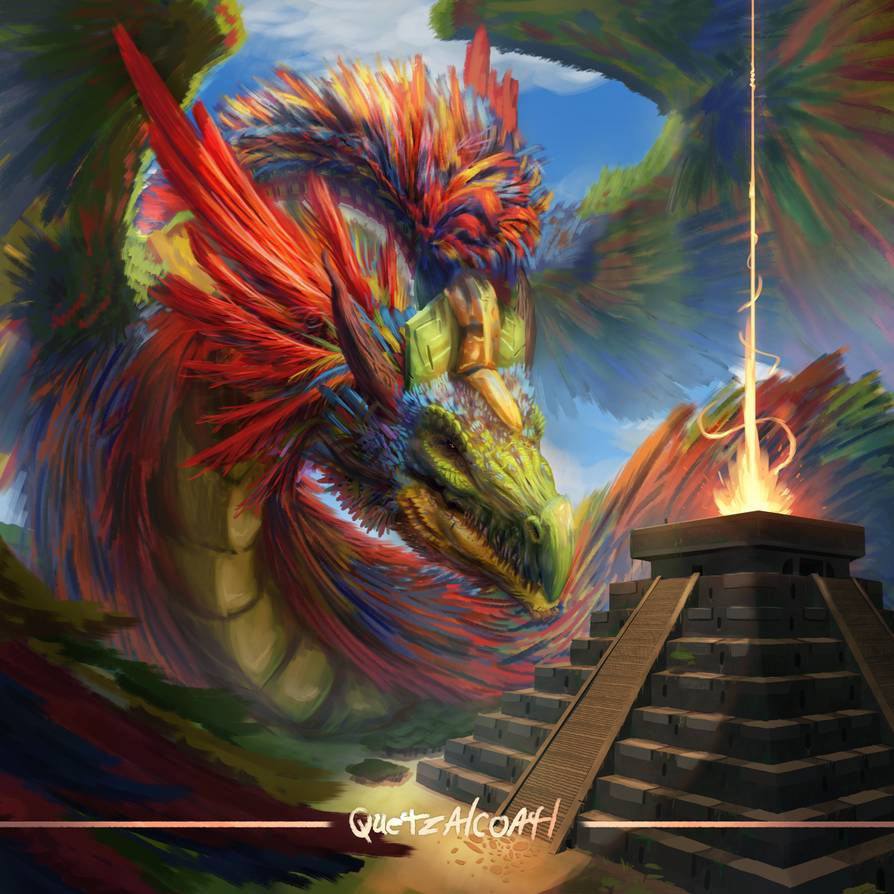 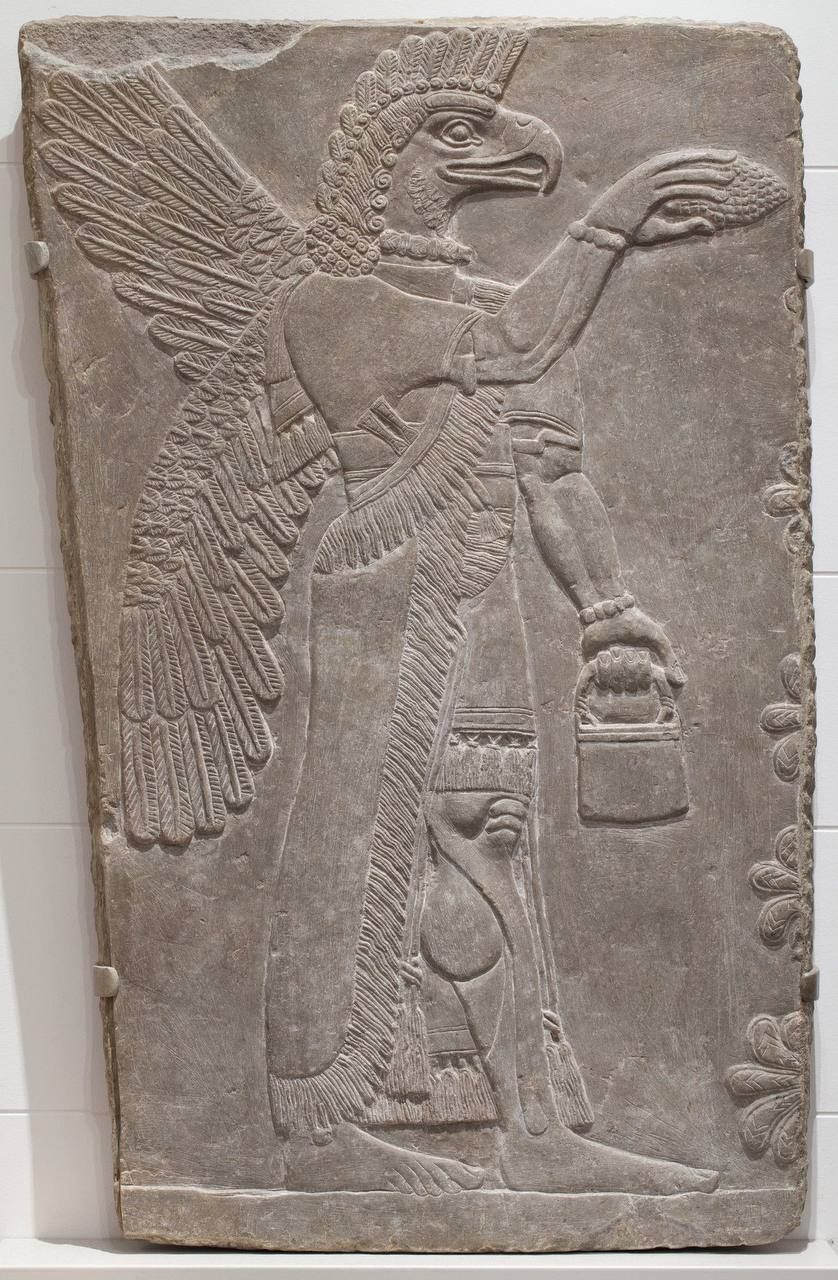 ‘The Snake society believes that these reptiles are kin—that they are, in fact, their elder brothers.’ 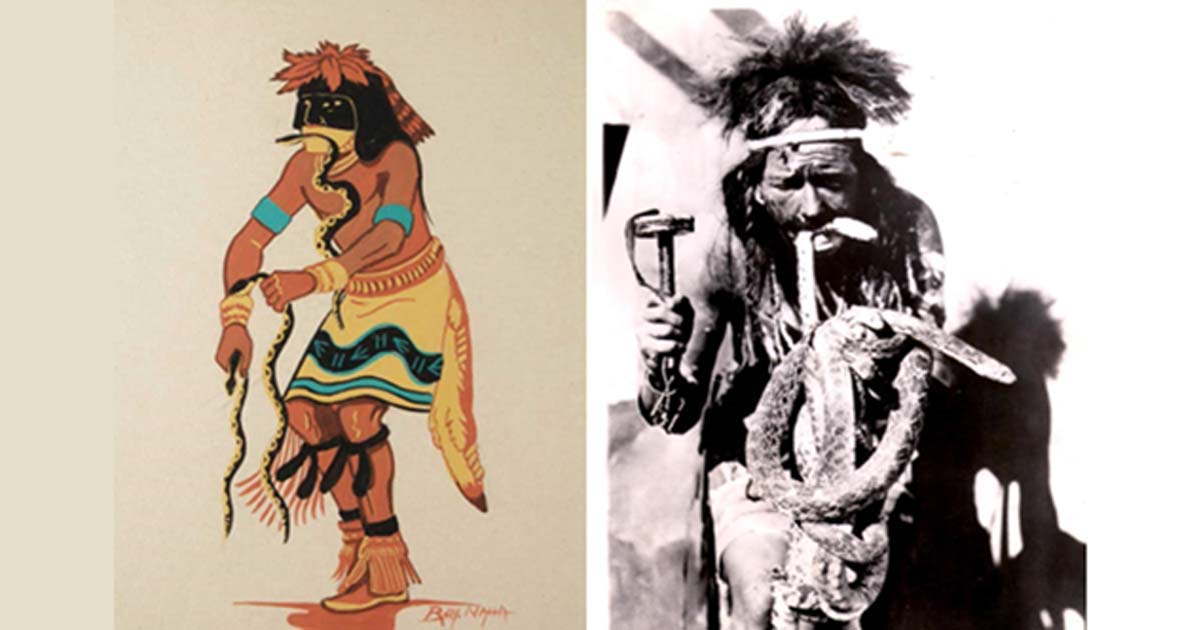 Dances with Snakes: The Real Reason for the Hopi Snake Dance – Part II

The day prior to the final Snake Dance performance in the plaza, before sunrise with Orion and Sirius rising, two warriors of the Snake society make several circuits around the Snake and Antelope kivas, each with a bull-roarer (tovokìnpi) and a lightning-frame, which respectively represent the... 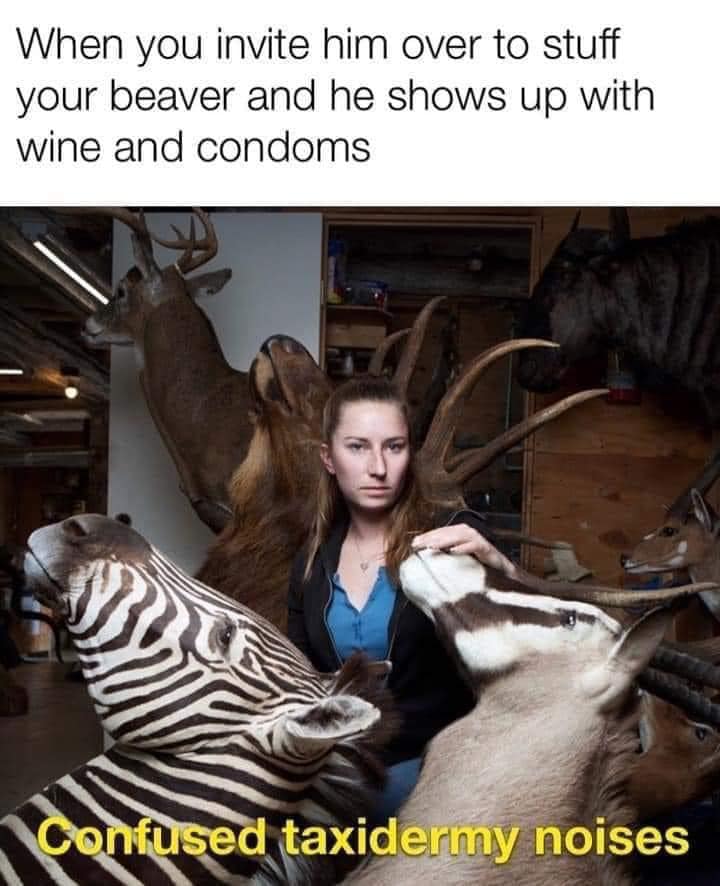 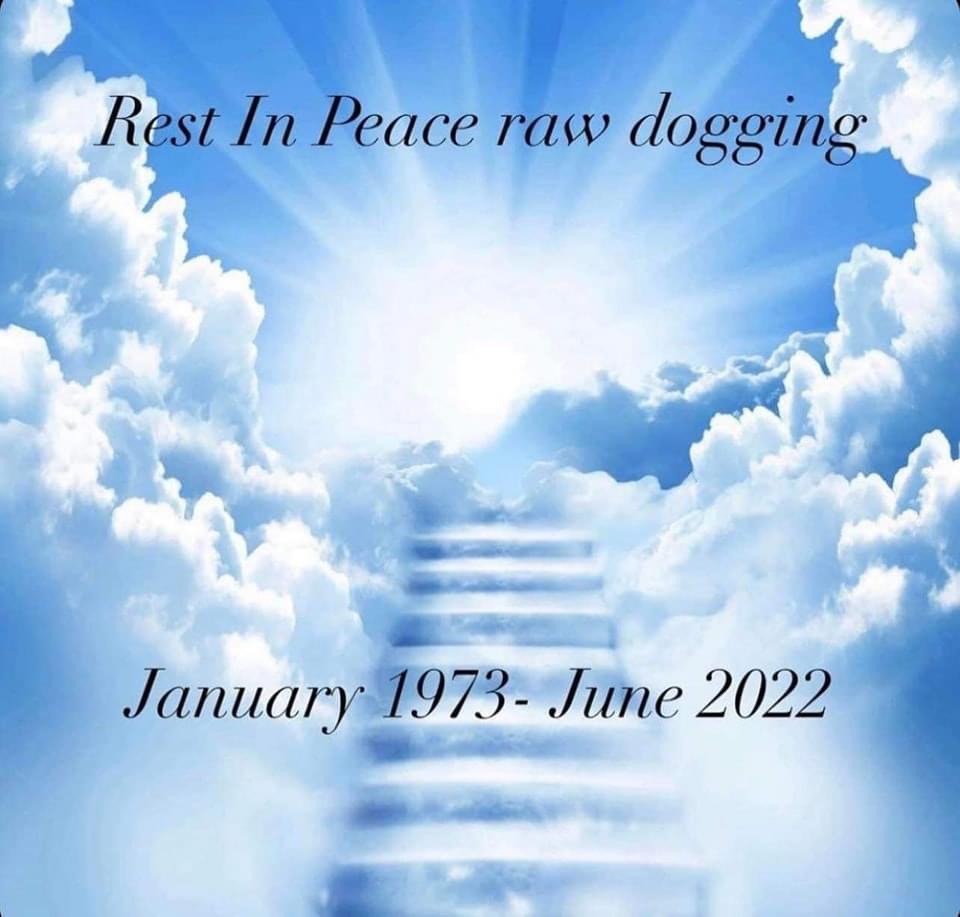