Lasherž said:
Ah I see, yeah you'll definitely want something of that nature for storage. One of the new features of the 3000 series is a direct load from the NIC, ordinarily the GPU would ask the CPU to fetch it data for textures (which are the majority of the load times for games), but now the CPU can focus on more important things. This is particularly good for high framerates because the CPU is often the limiting factor, not the GPU. I think finally the SSD is going to shine for games in a way it never has before. That's all marketing hype from Nvidia though, I always wait for the in-depth reviews before spending a dollar.

Intel vs AMD right now it's honestly hard to decide because AMD is dominating in almost every single metric for data, but games are still largely made for an intel-like instruction set. Once the Ryzen series is on top for another year or so I expect most of the games will have gone more parallel, letting Ryzen do what it does best. Intel's only the king of single thread performance, but that's how lazy programmers program. I believe the Unreal engine is about to get a huge update and I expect to see some vastly improved AMD benchmarks from that.
Click to expand...

I like saving money which is why I have always used AMD stuff... sure they have almost always been behind in performance but I had stand alone game systems back then. Now, I use my PC for gaming but Intel is so proud of their stuff... I am glad AMD is finally up there in performance too. I have my GPU's led's set to change color with temps - green - yellow - red. red being the hottest. I was surprised to see how some games are GPU intensive and get a nice orange color out of the card while others wont even budge out of the green. I have a BIG case with BIG 140mm fans all over it and it stays cool... but when those certain games turn that card orange I can feel the heat on my legs as the hot air comes out of the case. I am curious on thermals with the next cards.
2008 Pontiac G6 GT Coupe - Kenwood - Rockford Fosgate - Dayton Audio - US Acoustics - Arc audio - Silverflute - Knukonceptz - SkyHigh Car Audio
120db @ 20 - 20Khz 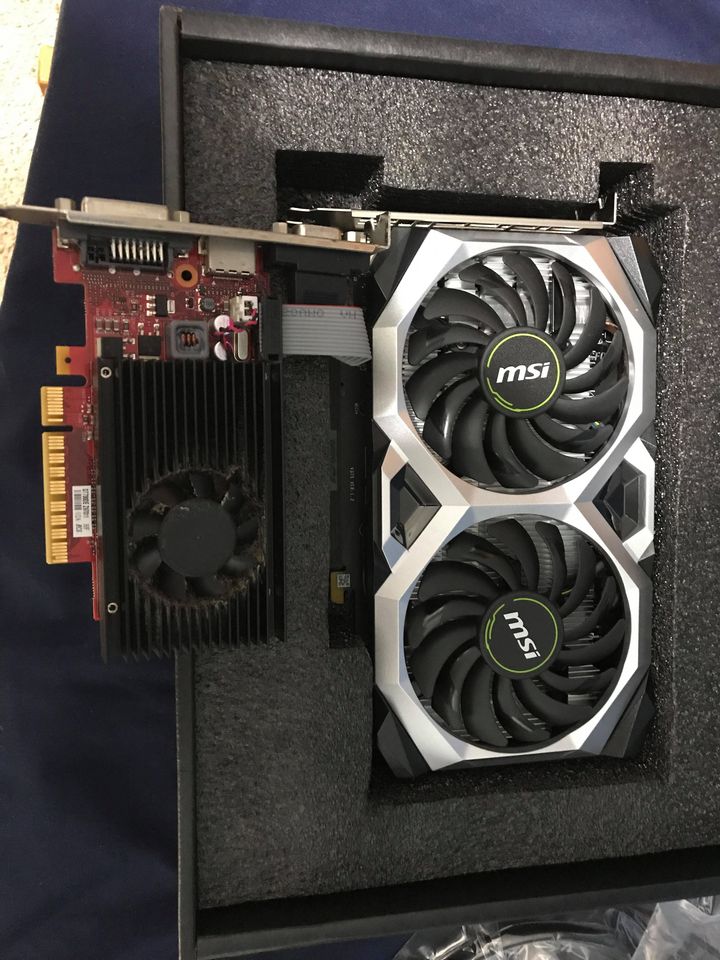